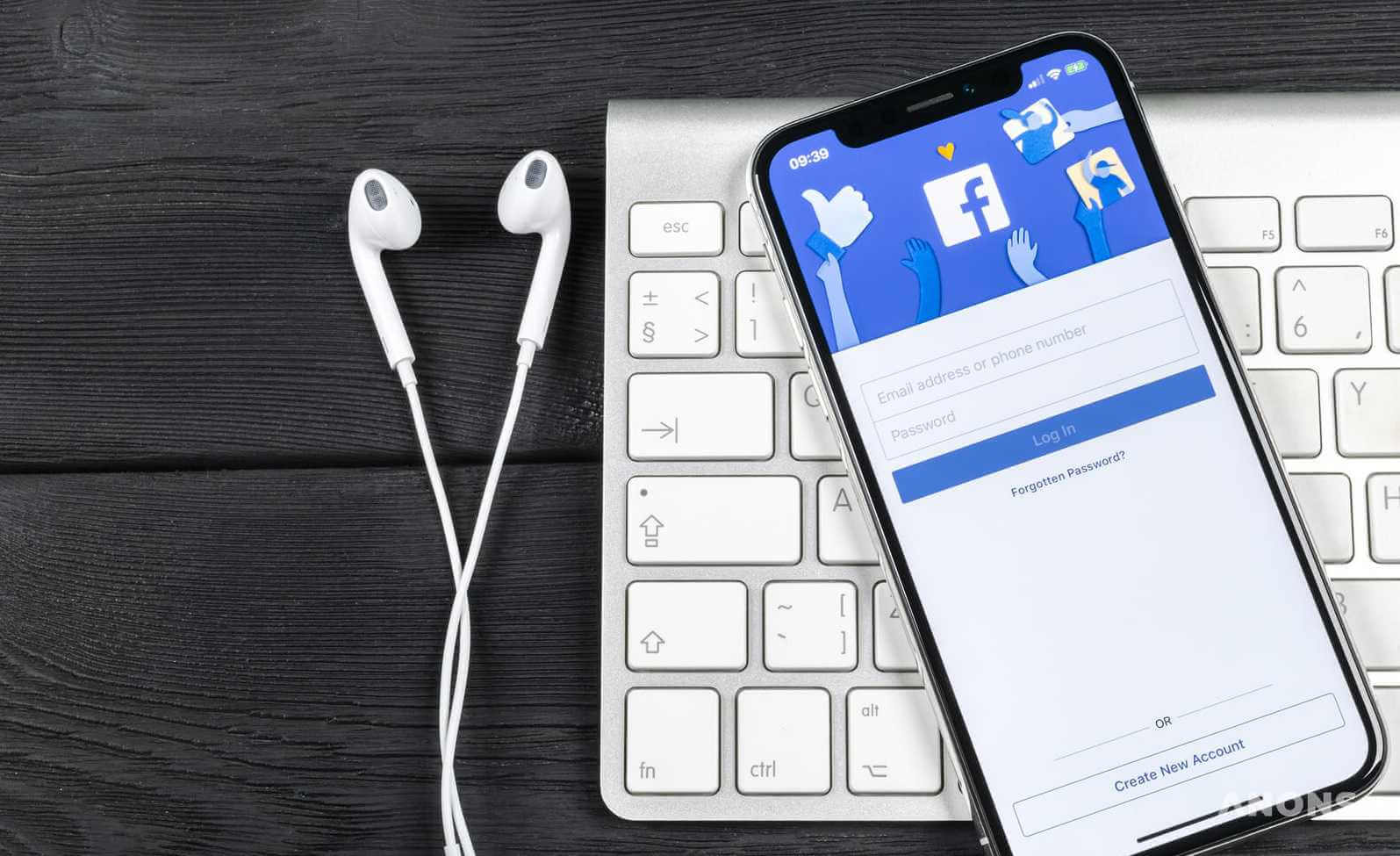 Facebook will add a new feature to the main application.

The social network has already started testing it. It will give users the ability to make video and audio calls through the main application, Bloomberg reported. It is noted that earlier users could communicate on social networks from a mobile phone by installing a separate Messenger application. The new feature promises to reduce the need to switch between it and the main application. As the agency adds, users will be able to use this feature starting next week. It is still unknown in which countries, besides the United States, testing will be available.