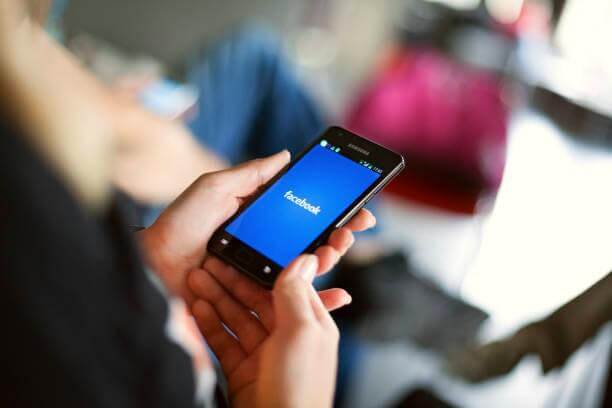 Speech recognition is an important detail in the artificial intelligence engine. This technology controls the voice assistants in our phones, cars, and smart speakers.

But despite its ubiquity, development is still ongoing. Facebook today announced a major breakthrough. The company has developed a speech recognition system that learns without any human input.

Modern speech recognition systems are trained on audio recordings of conversations and their text transcripts. These transcripts are handwritten by humans. This is a long and boring work since training artificial intelligence requires a huge amount of educational material.

Facebook’s new system, Wav2vec-U, avoids this. Artificial intelligence learns to recognize speech without any decryption. It is enough to “feed” her an audio recording of the speech and a text written in the same language. Audio and text may not be related to each other in any way. Further, the generative-adversarial network repeatedly “runs” speech samples until it finds a correspondence between sound combinations and words.

This is a truly breakthrough technology that allows you to train AI to recognize even very rare languages. As part of the tests, Facebook engineers taught the system to understand Swahili, Kyrgyz, and Crimean Tatar languages. It took about 10 hours of recorded speech and 3000 lines of text to learn each language.

Why is this needed?

The development allows you to create a speech recognition system for literally every living language on the planet, including the rarest languages ​​of very small peoples. And if the algorithm can translate a language into text on the fly, then it can provide this text with subtitles in another language or simultaneous translation.

In fact, Facebook has almost completely destroyed language barriers. Imagine a world where everyone can understand everyone thanks to a smart gadget with translator software.

Facebook is already gearing up to begin building speech recognition systems for a huge number of languages ​​and dialects around the world.