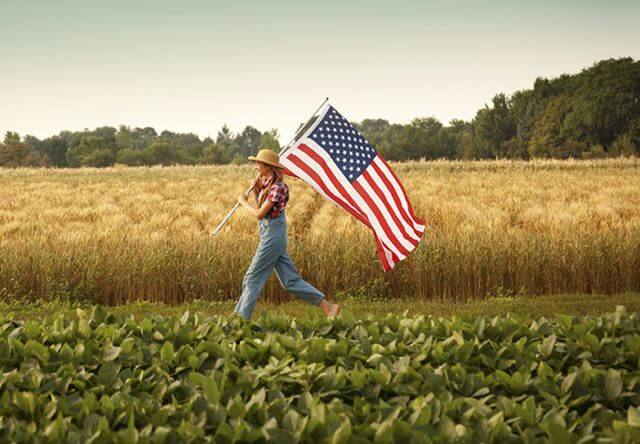 In the last few months, the U.S. Agricultural Workers’ Union has identified three deaths due to heat. Worker Florencio Geta Vargas died on July 29 in the fields of a hop farm in Toppenice. The cause was heart disease, which was exacerbated by heat. The temperature that day reached 38 degrees. “People working in the field are being used as a human shield for the rest of the United States from the dire effects of climate change,” said Elizabeth Strater, director of the Strategic Development Union. She expects an increase in the number of deaths as extreme temperatures become more common.

The daughter of the deceased blamed the death of the father of farm director Andy Ganesh. “No one deserves to die at work. He was just trying to provide for his family, ”she wrote on the funeral donation page. The owner denied the accusations and said he was very upset by the death of the employee. Ganesh said that before the arrival of medics, he gave Vargas artificial respiration.

A similar incident occurred on June 26 on a field in the city of St. Paul, when 38-year-old worker Sebastian Perez died from the heat. The incident is now being investigated by the Oregon Office of Occupational Safety and Health. In late May, in the villages, 34-year-old Adrian Aguirre died while traveling in a van with other workers. The union reported that the car had no air conditioning and broken windows. Before his death, Aguirre told his wife about the unbearable heat and malaise.

Public pressure is not enough to improve workers’ working conditions. In addition, farmers do not go to court with their employers because they are afraid of losing their jobs. Even if the court takes their side, the amount of compensation will be small.

In developing countries, where farms do not have field drones and other advanced technologies, the situation is worse than in the United States and will not change in the near future. In India, 40 percent of the workforce is employed in agriculture. There are no funds for technological changes. “Countries with a low capacity to adapt will suffer more from climate change than others. Due to lower yields, workers’ wages will fall and food prices will rise, ”said economist Cicero Lima.

Hundreds of Americans have died in the heat this summer. In Oregon, 83 people died, in Washington – 112. In late July, the US Congress allocated $ 100 million to develop local projects to alleviate the effects of global warming.