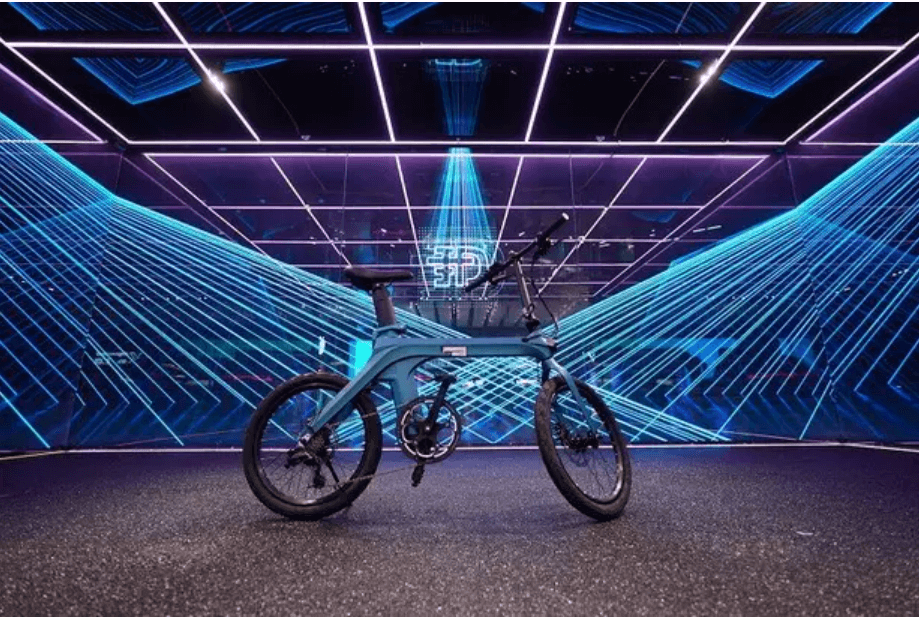 Carrying a bicycle on public transport is another pleasure. The same goes for the trunk of a car. That’s if the bike can be folded.

The latest complex model from the Chinese company Fiido, in addition to a significant power reserve, is equipped with a torque sensor, battery, and security system with a smart combination lock. The model came out in two versions, X and X Lite, and the design as a whole resembles last year’s D11, with a few significant changes.

In the X configuration, the frame is made of magnesium alloy (instead of aviation aluminum, as was the case in D11), which allowed reducing the total weight to 3 kg. The folding mechanism is hidden inside the frame, like the wires, creating the impression of “pure forms”. When ready to ride, the dimensions of the bicycle are 150 × 58 × 100 cm, when folded – 84 × 40 × 59 cm.

Both versions are equipped with a brushless gear motor with a torque of 40 N * m and a maximum speed of 25 km / h, a torque sensor, and a Shimano speed switch with seven stars. LED headlights are also integrated into the frame. For those who often forget or lose their keys, Fiido X has a smart combination lock, as well as an application for real-time bicycle monitoring.