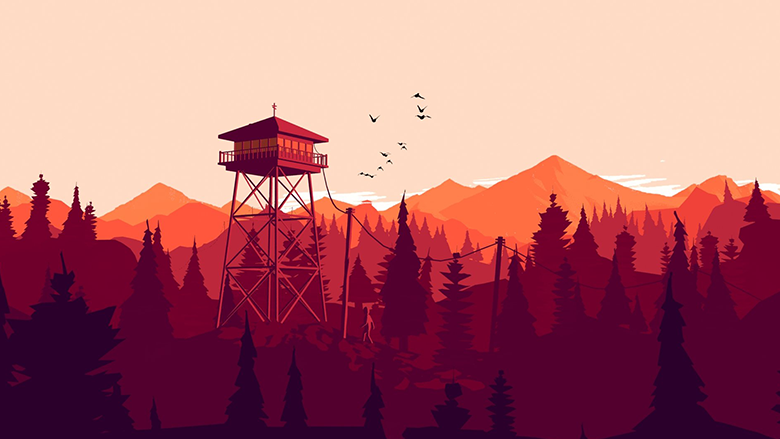 Recently, the developer Elliott Tate showed in his Discord teaser mode, which allows you to play Firewatch in augmented reality.

In addition, there will be support for movements and you can point to objects with your hand and grab them from afar – this allows you to feel as much as possible in the middle of the game.

Firewatch is a game in the so-called genre under the ironic name “walking simulator” because of the main feature of such games – their gameplay is mostly just moving locations and performing extremely simple puzzles. Among the most striking examples of such games, in addition to Firewatch, the series Life is Strange and the dramas Dear Esther and What remains of Edith Finch.

The plot of Firewatch is based on the story of Henry the Forest Fire Observer. He is the only person in the middle of the forest who communicates only with his manager Delaila on a walkie-talkie.

Depending on the lines, the main character’s relationship with Delila will change. At some point, strange things begin to happen in the forest in connection with a conspiracy that took place many years ago. The player will have to leave the tower and go in search of answers.

The game has received many positive reviews from critics around the world. Particular attention is paid to the plot of the game and its visual design. Firewatch has also received several awards and prizes, including the prestigious Golden Joystick Awards, BAFTA, D.I.C.E, and others.