Skip to content
Home Technology For the first time, the amount of money Google makes through Google Play was revealed 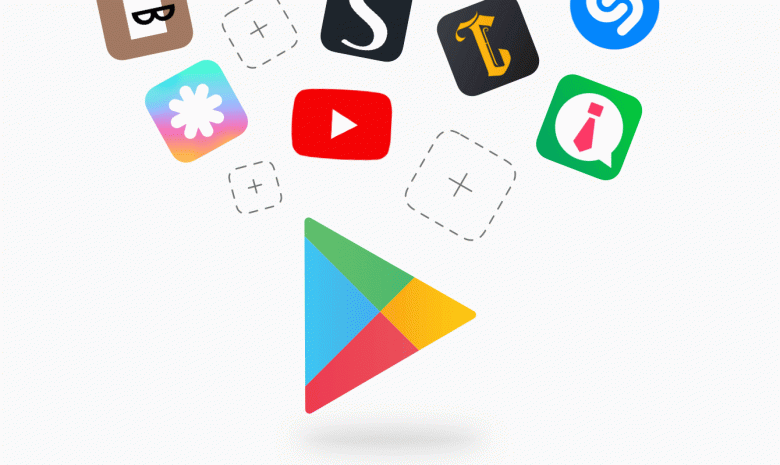 For the first time, the financial performance of the Google Play app store was made public as part of another antitrust action against Google, which is owned by Alphabet.

A number of states in the United States have brought antitrust lawsuits against Google. The allegations concern Google’s regulations controlling the Google Play marketplace. Third-party Android app developers, in particular, are displeased with Google’s requirement that they use their own payment instruments for selling subscriptions and content, as well as a fee of up to 30% on purchases.

According to the source, this figure includes not just app sales and in-app purchases, but also Google Play advertising. The United Kingdom has also launched a $ 1.3 billion class-action lawsuit against Google, accusing the company of fraudulently overstating the commission on Google Play. Earlier this year, the United Kingdom launched a $ 2.1 billion class-action lawsuit against Apple.