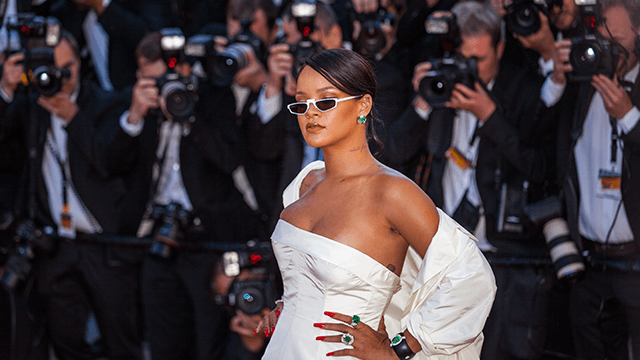 According to the publication, the singer gets most of her income from working with the French group of companies LVMH, which includes such well-known brands as Christian Dior, Givenchy, and Louis Vuitton.

In addition, in 2018 Rihanna founded her own lingerie brand Savage X Fenty, and in 2017 – the cosmetics brand Fenty Beauty. According to Forbes, the cosmetics company in the first 15 months received approximately $ 570 million in revenue. Earlier it was reported that the singer Rihanna was appointed Ambassador Extraordinary and Plenipotentiary of Barbados.