Not every innovation and not every project gets its real embodiment, and even more so is in the hands of consumers.

In the archives of Apple, for example, there are tons of dust in the dust, which did not go through all the stages of selection and were ingloriously forgotten. Meanwhile, among them were quite interesting. Judge for yourself: 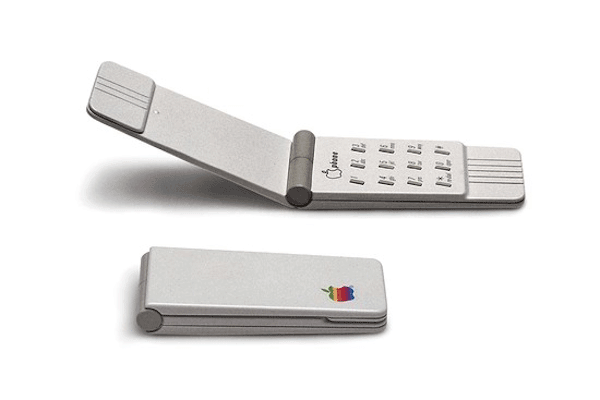 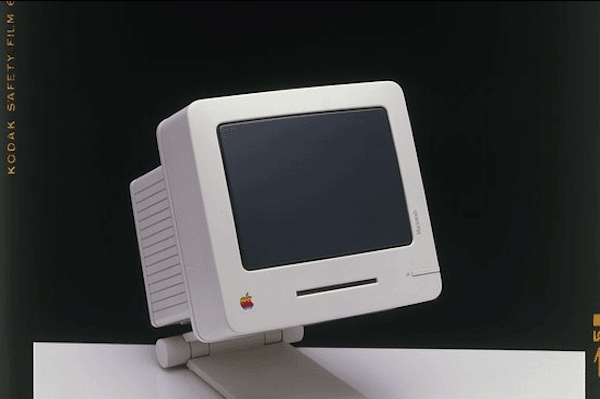 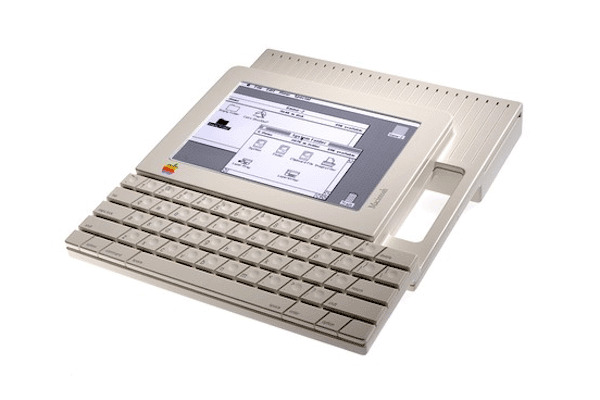 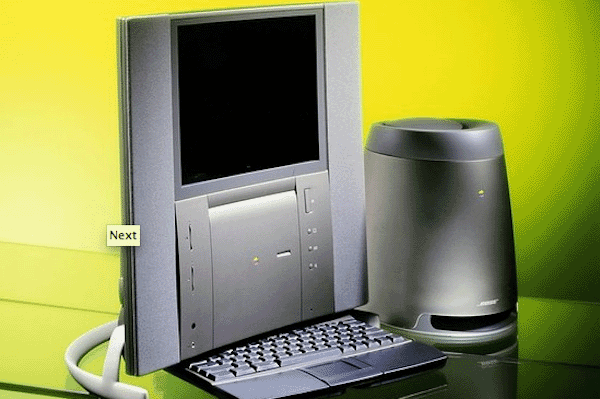 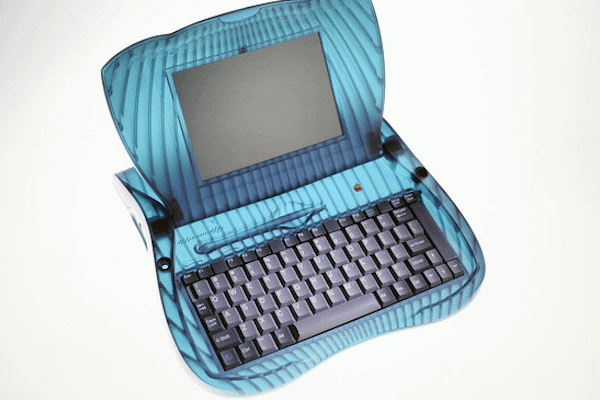