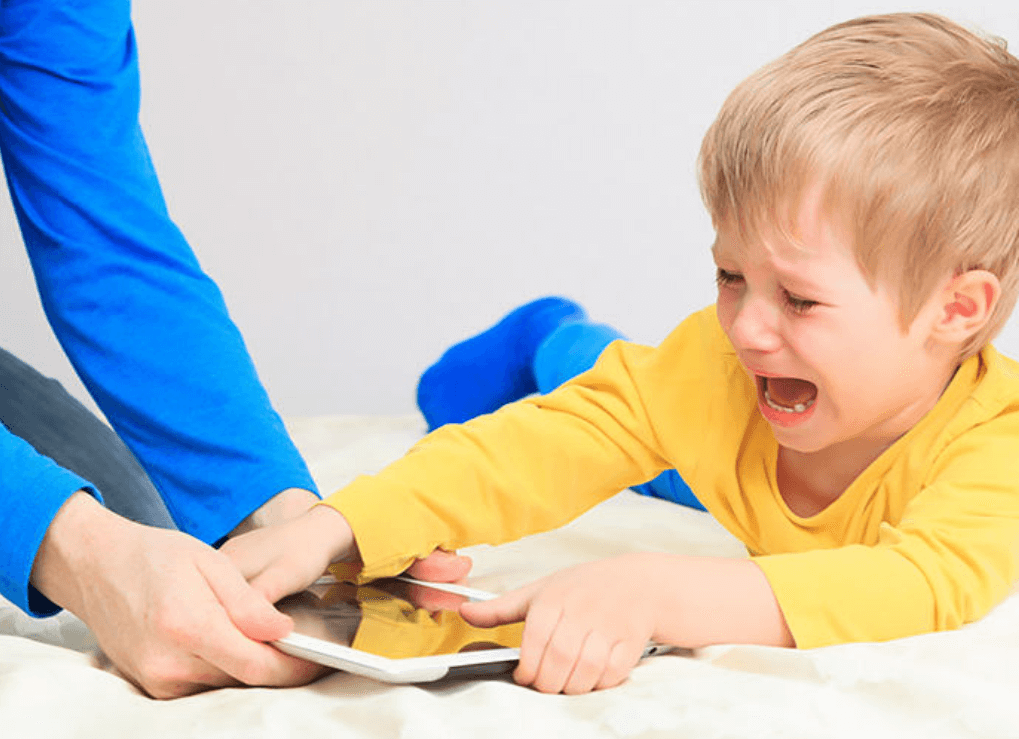 Canadian researchers conducted a long-term study involving nearly 2,500 Canadian children and found that prolonged sitting in front of a screen at the age of two and three leads to poor results in developmental tests at the age of three and five.

Modern children start to get acquainted with technology early enough, watching TV or video on a smartphone and playing various games. Although the material may be educational, research suggests that gadgets do not accelerate the development of cognitive abilities.

Moreover, the situation may be the opposite – young children, who spend a lot of time on monitors and gadget screens, may give way to their peers, who are developing “more traditionally”. There is not much evidence to support this, however.

Psychologists led by Sheri Madigan from the University of Calgary decided to study the relationship between time spent using gadgets and children’s cognitive abilities. For several years, they observed 2,441 children (47.9 percent – boys): data on them were obtained at the age of two, three, and five years.

The researchers collected data on how many hours per week each child watches TV: this information was provided by the participants’ mothers, who also reported their socioeconomic status, marital status, and age of birth (all considered as secondary variables in the analysis). Children’s cognitive development was tested using a standardized ASQ-3 test, which allows them to assess the appropriateness of children’s mental abilities to their age.

A book instead of a phone

The authors do not draw direct conclusions about the causal relationship between the two variables, but note that it is unidirectional (ie, one variable causes changes in another within the same time frame, but not vice versa), which may indicate that the use of gadgets can actually slow down a child’s development. Scientists recommend that parents review their child’s habits of using gadgets to avoid possible negative consequences.