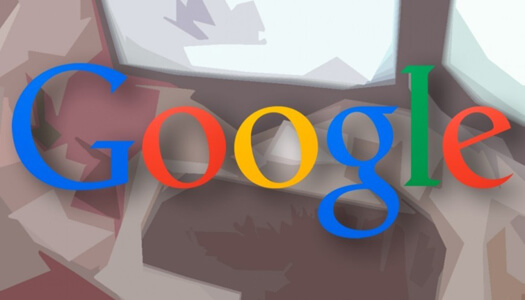 Google will create its own processors for use in laptops and tablets.

This was reported by Nikkei, citing sources in the industry. The platform being developed will be based on the ARM architecture – Google believes that the commercial success of computers and tablets with the Apple M1 processors has demonstrated the fidelity of the strategy to abandon x86.

Although the design is being developed by Google, it will be manufactured by TSMC and Samsung, which remain the only manufacturers in the world of platforms with a thin process. Laptops and tablets with this processor will be released no earlier than 2023 – the devices will run Google Chrome OS. In the summer, the American Internet giant announced the release of a new generation of smartphones Pixel 6 and 6 Pro. Devices from the “corporation of good” for the first time work on a platform of its own development – a 5-nanometer processor Google Tensor.