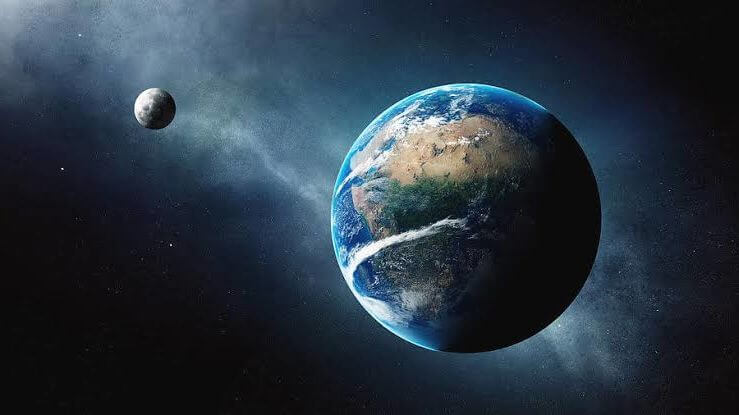 The planet changes every day. Maybe completely unnoticed, but it happens under the influence of various factors: from natural to anthropogenic.

The latter is especially important because today we are creating a noosphere that already extends beyond the Earth. However, no matter how much we dream of space, we still need to take care of our planet, and Google has shown a video that captures the changes in the planet over the past 37 years.

It is important to understand that there were many reasons for the planet not to remain stable. Global warming today triggers mechanisms that cannot always be tackled. Very often we give in to the brute force of nature, as we are not physically able to cope with this task. However, as practice shows, the man himself with his construction plans to create not a new society, but new buildings, cities, farms have the greatest impact on the planet. No wonder the Earth has changed so much in some forty years. And Google was able to capture that with satellite imagery. The company has put together 24 million frames in an interactive interface and has made an exciting video that immerses us in the relatively recent past.

What happened in 37 years

Some places have remained virtually unchanged. For example, the Mamoru River in Bolivia does not seem to be feeling the effects of global warming at all. During all this time, it remained unchanged. The city of Chatham in Massachusetts has also undergone little change. In any case, they do not look so significant against others. By the way, about them.

Many of us have heard the “success story” of the United Arab Emirates, including the city of Dubai. In some 37 years, it has turned from a small, barely visible town into a huge one with a large infrastructure and even buildings on the sea. What is it, if not the desire of man to extend his influence even further, and to the sea?

Greenland’s peninsula – the Land of Mulius-Eriksen – is the best evidence that changes in nature are still taking place, and global warming is gradually but erasing the snow from the face of our planet. Scientists have also presented a video where similar processes occur with our ocean.