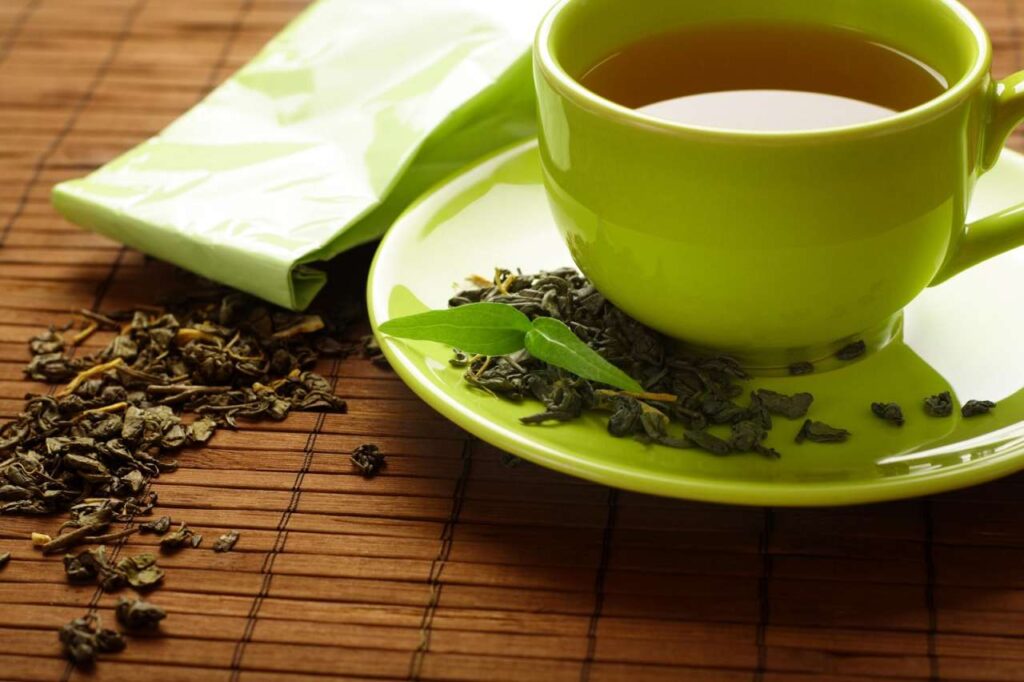 The results, published in the journal Psychopharmacology, report that the antioxidants found in green tea improve the connection between the frontal and parietal cortex of the human brain. To draw this conclusion, the researchers conducted a study involving 12 healthy volunteers, whose average age was approximately 24 years. The first half of the participants received a milk-based drink containing 27.5 g of green tea extract, and the other half of the participants in this experiment received the same drink, but without tea. 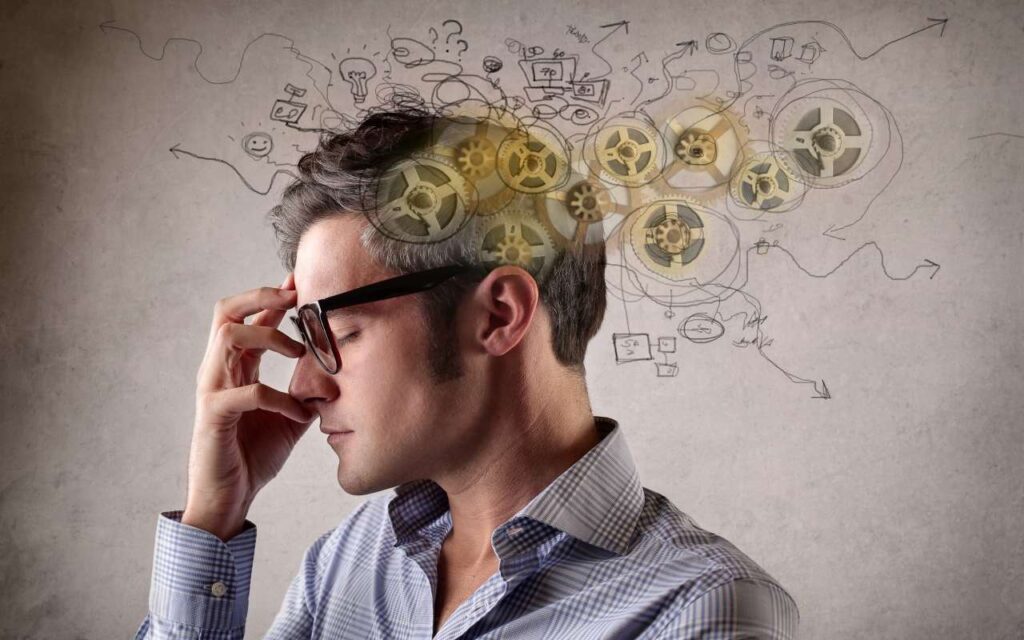 Following this, the participants performed a series of tasks related to memory, and their brain activity was analyzed by MRI. The analysis of the results showed that participants who drank tea showed increased activity of the right upper parietal lobe and frontal cortex, and both are associated with higher efficiency of solving problems related to working memory.

According to experts, this study, conducted by scientists at the University Clinic of Basel (Switzerland), shows that green tea may also be a promising tool in the treatment of cognitive disorders associated with neuropsychiatric disorders such as dementia.