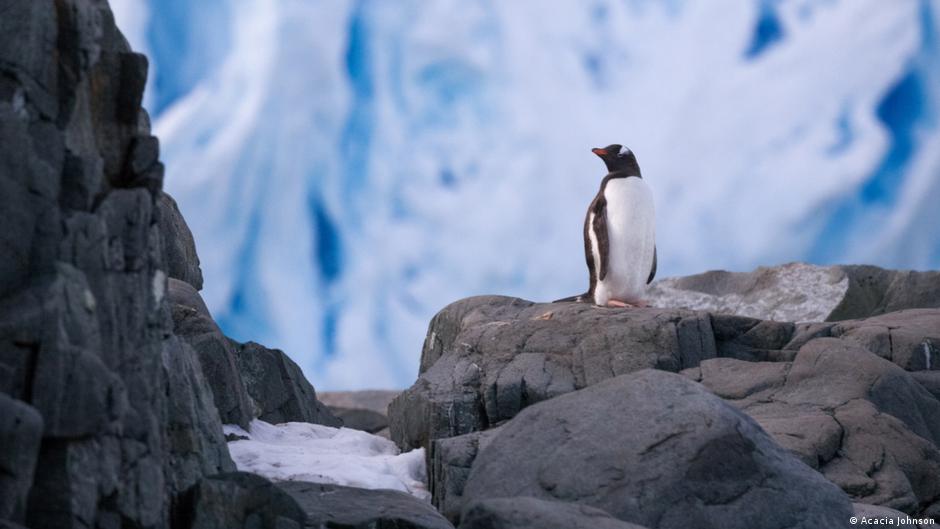 Greenpeace Australia Pacific warns that global warming of more than 1.5 ° C could be an irreparable catastrophe for island nations in the Pacific Ocean – some countries may even disappear. This was reported by The Guardian.

According to Nicola Kazule, head of the organization’s research department, many island countries are already in a critical situation due to major tides, hurricanes, and other natural disasters caused by warming:

The island nations of the Pacific will feel the devastating effects of global warming in the near future. Places such as Kiribati, Vanuatu, and the Solomon Islands will be the site of a catastrophe and become uninhabitable.

The researchers also noted that the Pacific region produces the least carbon emissions in the world – 0.23% of total emissions. However, this part of the Earth is currently suffering the most from the problems of nature.