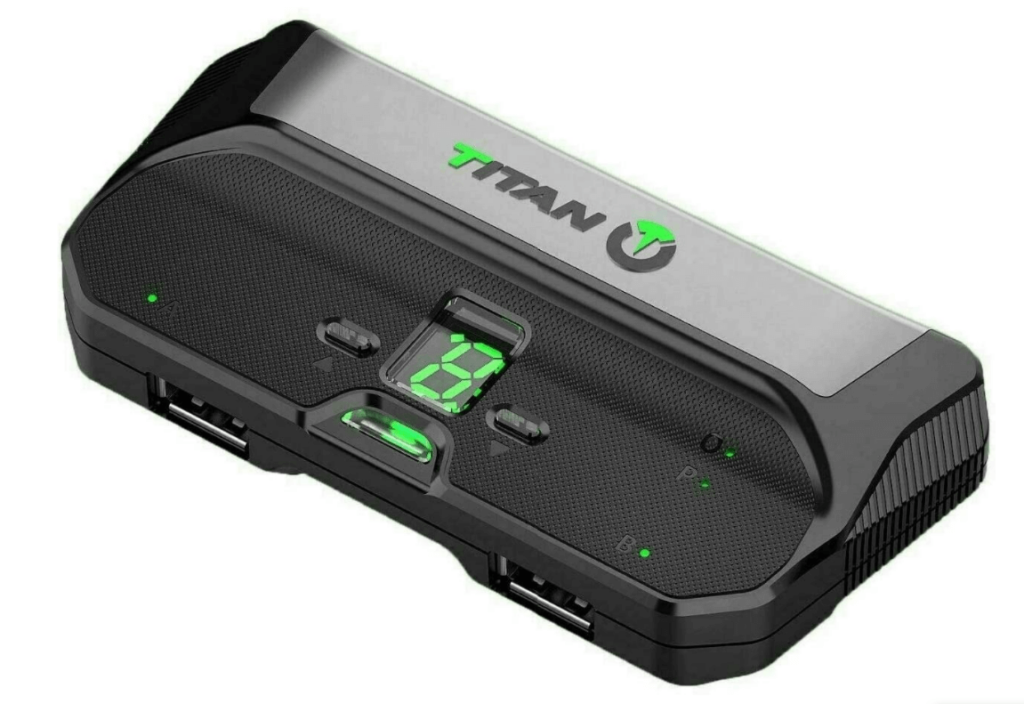 CVCheat is a special device that automatically targets games perfectly. According to the hackers who created this device, this cheat is almost impossible to detect because it does not touch game files.

You can connect the device to a PC or PlayStation or Xbox console via HDMI. The device works on the basis of artificial intelligence, which automatically finds the location of enemies on the player’s screen. The algorithm can calculate the distance to another character and what movements need to be made to make a successful shot. Moreover, the device can be adjusted so that it automatically shoots at a certain part of the body, for example, making headshots.

CVCheat developers estimate it will cost about $ 50.It is doubtful whether such a device will go on sale, as some gaming companies have already noticed. Activision blocks any video using the device in the shooter Call of Duty: Warzone. The hackers said that this would not stop their sales and stressed that more than 200 people are already successfully using their development.