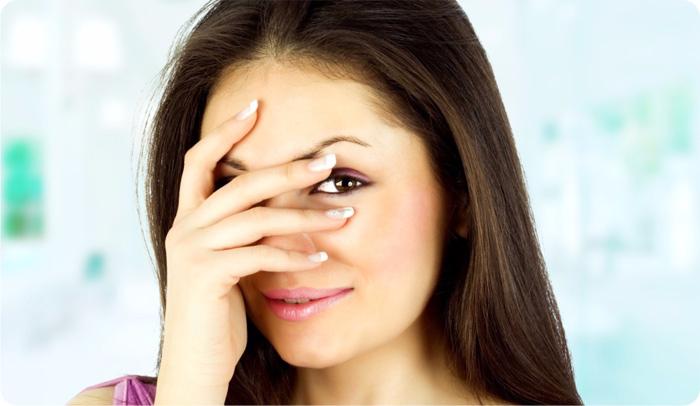 There is a belief in the people that modesty adorns a person.

A lady reminded me of this quite recently under rather ordinary circumstances. I was standing in line to pay for communal services, and here she influenced the hall! Importantly, she paraded across the room and headed straight for the window, pushed the citizen standing there, and calmly held her receipt through the window. The queue for a split second was dumbfounded by such impudence: after all, even the sacramental phrase “I just ask” … the lady could not pronounce! But the numbness lasted one second, and then … Well, you know …

The queue went crazy, and the process of paying the receipt, meanwhile, took its turn. The lady did not flinch under the pressure of public outrage. It’s true – they won’t beat you, and yes – I waited, did my job, and go quietly. You start to snap – that’s when the sides can be hired.

I must say that it was guided quickly, the crowd did not even have time to properly walk. In general, the lady entertained me a lot, and? as she passed by, on her way to the exit, I told her (without hesitation): “You should be more modest! Modesty adorns!” The lady slowed down a little, turned her head slightly in my direction, and replied: ” And went on …

I don’t know why she didn’t snap at the queue, but she answered me. Probably because I didn’t scream in anger, I just said. However, it made an indelible impression on me. And I still have a lot of time to think about it, because I am modest, and my turn will not come soon.

And, really, what is modesty, and why is it needed?

A boy-botanist, a clever woman, but she can’t get a job because she is too modest … A single mother who understands that she gave birth for herself, and therefore does not demand from the state and everyone in row attention and care for themselves …, because it was bypassed by “kids with connections”.Is modesty the only thing that adorns them? And talents that they have not been able to reveal because of those who are not burdened with modesty at all – are they not even jewelry at all?

And if you follow this logic, the lady who taught me the lesson did not need such flimsy decoration, because it had a lot of other human virtues? Only here, sorry, I did not have time to consider them, these advantages when she simply passed on heads. Or maybe she didn’t mean it at all: what’s the point of inner wealth in our world ?! Maybe she meant jewelry in the truest sense of the word? And there were plenty of them on it.

A person who is truly gifted will not assert himself at the expense of others. He doesn’t need it. An empty person always seeks to assert himself in anything – power, money, impudence, things. He has an urgent need for it. A talented person who does not flaunt this will blame a cultured, intelligent, and educated person. In general, we automatically treat such people with respect.

And that’s where I thought of a successful comparison: this phrase “Modesty decorates only when there are no other decorations” – it’s just a ready-made slogan for kitsch. Moreover, it is not just kitsch in clothing or interior, it is psychological kitsch, or spiritual if you will. And if in an interior it can be even beautiful, in character it is the moral indulgence covered with the brilliant rattles distracting from oppressive internal emptiness.