Skip to content
Home About All History: a man lost 18 kg thanks to the game Pokemon GO 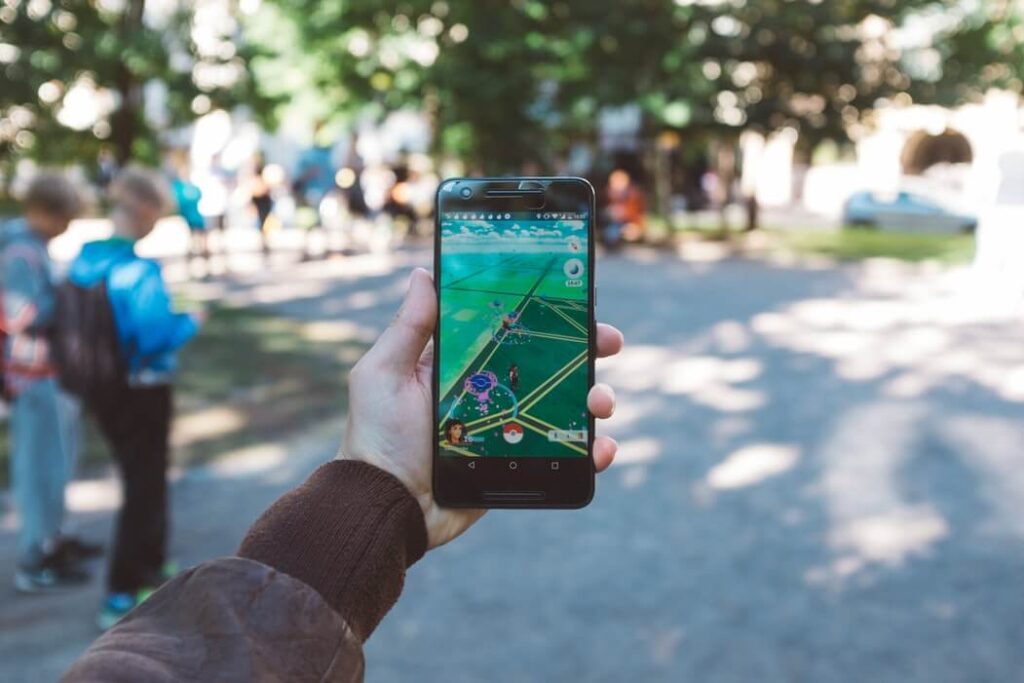 Reddit user Big_Then told the story of his 60-year-old father, who has type 2 diabetes. The man was advised to move more, so he decided to start walking more.

To somehow motivate himself to go outside, he started playing Pokemon GO. The man regularly spent a lot of time outdoors and thanks to the game he lost 18 kilograms, and his blood sugar returned to normal. The doctor said that if he continued to exercise and follow a proper diet, diabetes would remain in remission. I am very grateful for this game.

As Big_Then himself explained, his father chose this game because he is more or less versed in Pokemon, because he used to buy his son cards with his favorite pocket monsters.