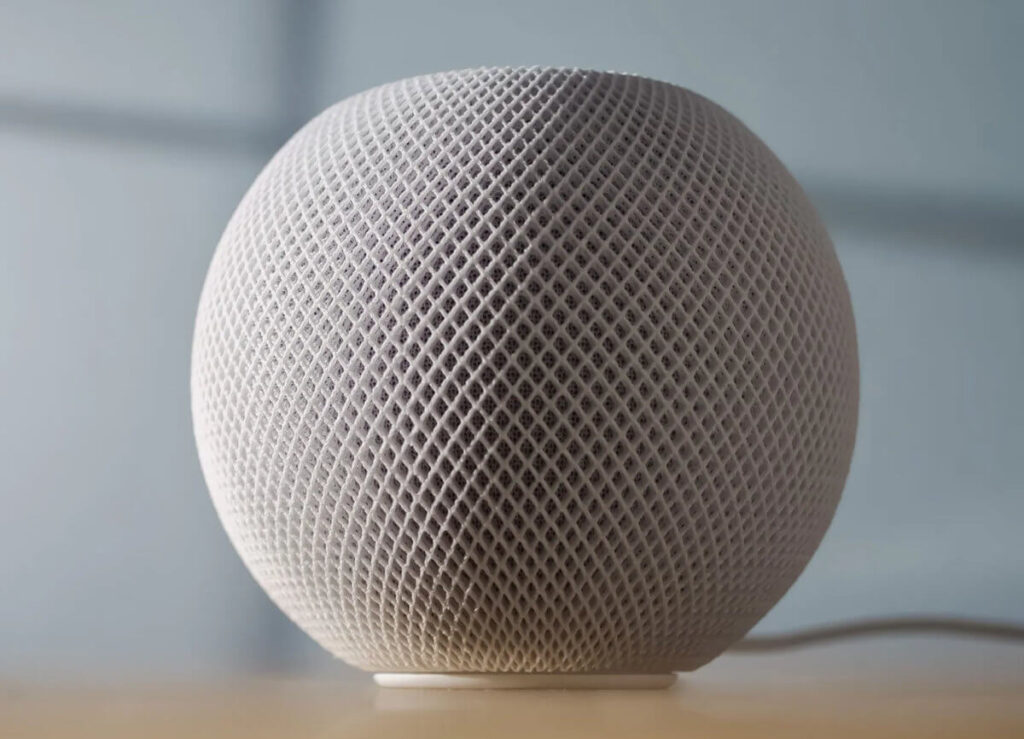 According to analysis company Omdia, sales of Apple’s HomePod smart speakers increased by 180 percent in the second fiscal quarter of this year.

The findings were compared to those from the same time period in 2020. To give you an idea of how fast this is growing, according to the source, Apple sold more than 2.5 million speakers this year (including HomePod and HomePod mini), up from fewer than 1 million last year.

Analysts attribute this to the introduction of a drop in the smart speaker model, as well as the termination of significant sales because many people were prompted to purchase a device from the final batches. This can interest buyers and increase market share (24.6%). So far, the leaders in the segment of smart speakers are Amazon (33.6%) and Google (41.8%). It is possible that the Cupertinians will one day bypass them.