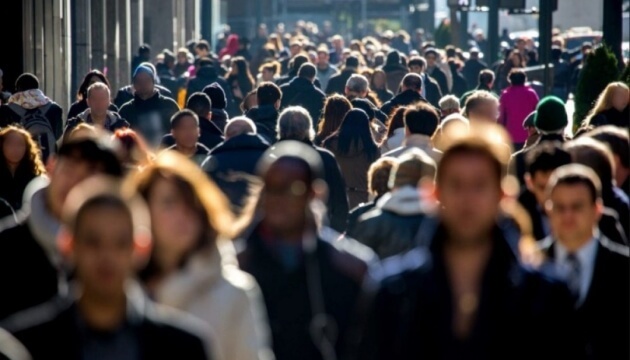 Every year on July 11, World Population Day is commemorated with the goal of drawing attention to the need for cooperative development plans as well as the search for answers to the world’s population’s common issues.

1. The population will grow significantly

Today, the world’s population is almost 7.8 billion people. However, according to UN forecasts, by 2050 the number of people in the world will be 9.7 billion, and by the end of the century will reach 11 billion.

Currently, the average birth rate worldwide is 2.5 children per woman, and by 2030, according to the UN, it will decrease to 2.4 births per woman. According to forecasts, in 2050 more than 70% of the world’s population will live in countries where the overall birth rate will be lower than that required for population reproduction.

3. The world’s population will age

If we talk about people 65 years and older, their share, according to forecasts, will grow. At present, they are about 19% in Europe and 16% in North America, but by 2050 the figures could increase to 28% and 23% respectively. The share of older people in Asia, Latin America, and the Caribbean are also expected to increase over the same period, from 8% to 18%. In Africa, where today the youngest population, by 2050 the share of older people will be 9%. At the same time, according to the UN, almost half of the elderly in the world do not receive a pension.

5. The majority of the population lives in cities

6. The most populous countries are China and India

7. There are 79.5 million refugees in the world

More than 79.5 million people worldwide have been forced to flee their homes due to war, violence, natural disasters, or fear of persecution. This is almost twice as much as 10 years ago. In 2019 alone, 8.7 million people left their homes, most of the residents of developing countries. Among the main causes of forced relocations are numerous wars and conflicts around the world.