Skip to content
Home Travel How many people live in China 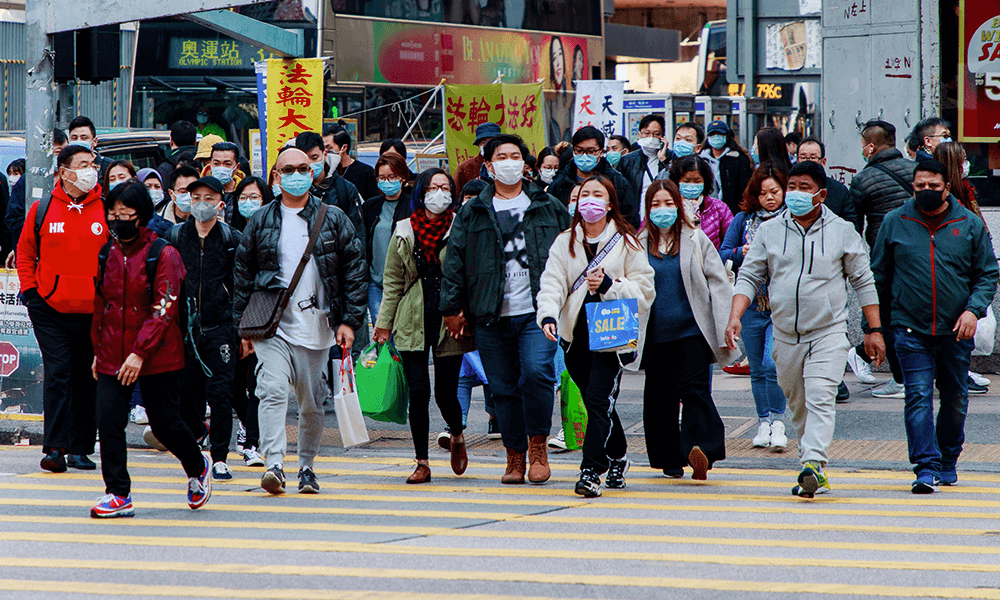 Over the past year, the population of mainland China increased by 0.83% and on November 1, 2020, amounted to 1 billion 412 million people, while in 2019 this figure was 1 billion 400 million, according to a press release from the State Statistical Office.

The population of Taiwan, which the authorities in Beijing also consider their territory, is ~ 23.57 million people. In the summer of 2020, the State Statistics Service called the average height and weight of Ukrainians. At the beginning of 2021, the NASU named the number of inhabitants of Ukraine and how many billions are needed for a new census. In 2027, there will be a new leading country on Earth in terms of population, and by 2050 almost 70% of the world’s population will live in cities (UN data).