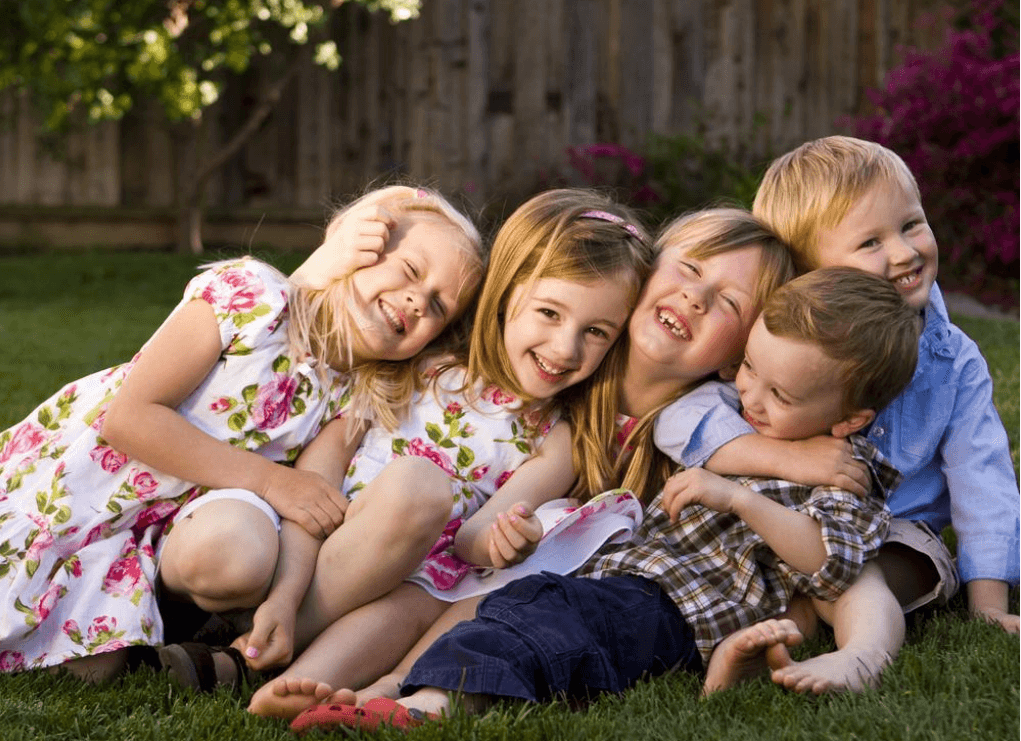 Sovereignty – the ability to defend their “I”. This is a separate personality trait that is associated with self-esteem. Scientists have studied how the presence of siblings affects children’s sovereignty.

The order in which children are born affects their development as well as their ability to protect their personal boundaries. The first experiment involved 108 boys and girls from two to ten years. Among them, 35 children were only children, 33 – firstborns, and 40 – someone’s younger siblings.

The children played and built a house for themselves, in which various situations were later played out. The research was aimed at violating the personal space of children: guests came, criticized children’s drawings, or simply tried to change the usual order. Psychologists took into account how flexible and perceptive children are and whether they ask for help from adults.

Those who were the only ones in the family better understood the existence of borders. Instead, older siblings were more likely to get lost in difficult situations and call for help from adults. The researchers also noted that “lonely” children and other children are much more relaxed and more actively oppose themselves to others. First-borns, on the other hand, try to adapt to external rules.

Another experiment involved 187 students (131 girls and 56 boys) aged 17 to 18 years. Among them, 148 people had siblings, 85 were firstborns, 48 ​​- second, 10 – thirds, and 5 – fourth. Participants in the experiment filled out a form with 67 questions. It turns out that with age, the character no longer depends on the number of children in the family. However, psychologists have found some differences – at a young age, younger sisters and older brothers have stronger boundaries.