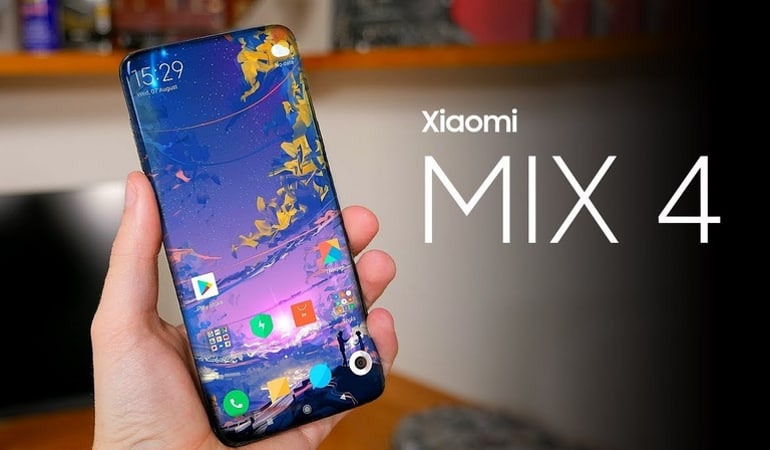 There is no doubt that Xiaomi is actively working on the next version of the proprietary MIUI 13 shell. Instead of MIUI 13, we rolled out an intermediate version of MIUI 12.5, which also turned out to be imperfect.

For a long time, there were rumors about the announcement of June 25, but this date was officially refuted by sources from Xiaomi. And if now there is internal testing, then very soon the stage of the closed beta should start, to which ordinary users will have access.

How to be the first to access MIUI 13? There is no single answer. Xiaomi will traditionally start attracting the first inhabitants of China, so without knowledge of the Chinese language and without a Chinese passport, you will be difficult.

The surest way is to participate in the Mi Pilot testing program, and you should also track the official resources of the manufacturer, where a gathering of volunteers to catch bugs will be announced.