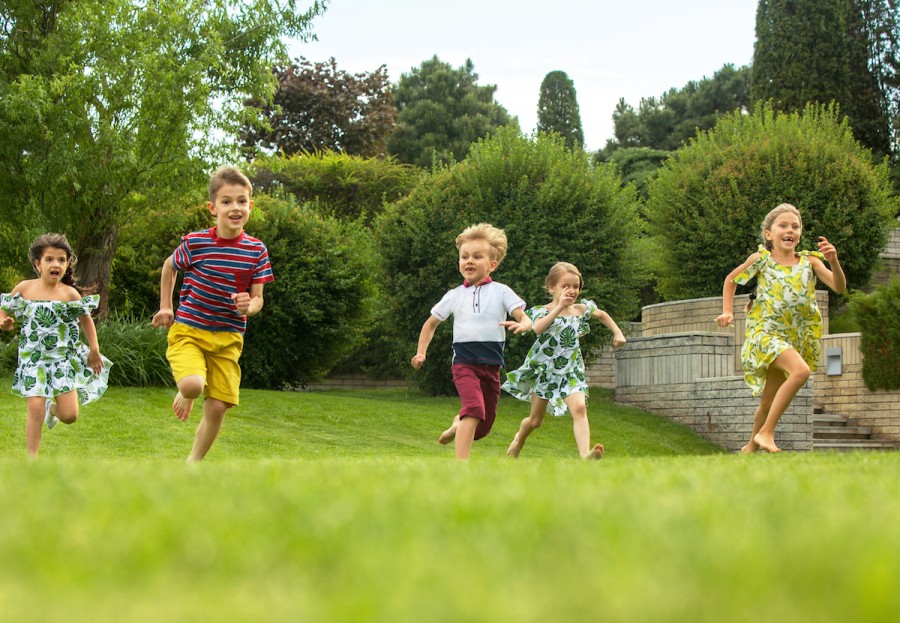 Summer for children is a school holiday when you can play with friends, ride a bike, play ball and run in the parks from morning till night.

Too often, boys and girls forget to be careful, so torn knees and bruises at this time of year are common. But, unfortunately, there are more serious injuries. How to properly provide first aid to a child? In such situations, parents sometimes get lost not knowing what to do, so we decided to collect instructions for first aid in case of accidents on playgrounds.

These are probably the most common summer injuries among children. They usually do not pose a serious danger to the child, but you need to know how to help them. How to remove a rolling pin? Steam the affected area in a bath of warm water (you can add chamomile), turn on the child’s cartoon, and distract with your favorite treats. In the meantime, take yourself in hand and pull out the rolling pin with tweezers or manicure tweezers, pre-treated with a disinfectant solution. If the roll goes deep under the skin, the affected area is swollen and hot, there is redness – see a doctor. You should not try to remove a foreign object in the eye area.

Apply cold to the bruise for 10-15 minutes to reduce swelling and hemorrhage at the site of injury. If you don’t have ice warmer, just pack ice cubes in a plastic bag or take a package of frozen vegetables from the fridge and wrap them in a towel! If the bruise does not change color from purple to yellow, but only reddens more and becomes hot to the touch – show the baby to the doctor.

Torn knees are a classic child injury. Usually, parents are calm about such phenomena. The wound needs to be treated. If it is contaminated, then, first of all, you need to clean it from dust and debris that got into the tissues when damaged. The blood itself cleans the wound well, but often this is not enough. Treat the damage with a gauze cloth soaked in chlorhexidine. The surface of the wound should not be smeared with green or iodine. These antiseptic solutions can only be applied to the skin around the wound, but not the wound itself.

After applying the antiseptic, a clean, sterile gauze bandage should be applied. If the wound is not very large, such a bandage can be applied only during the walk and removed at home so that the wound dries and heals faster. You can also use a bactericidal patch, but only if the wound does not get wet. If the damage was caused by rusted metal (such as a nail) or if you were injured by broken glass, you should seek medical attention immediately – you may need a tetanus shot. 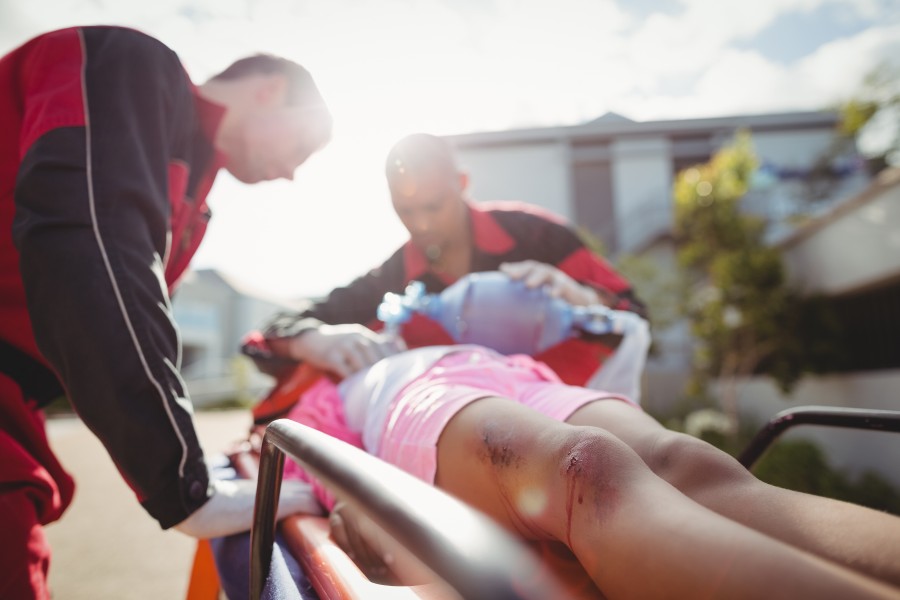 Did the child stumble over a stone or a tree root, fall off a bicycle, jump off a swing and complain of pain in his arm or leg? Do not immediately try to check if he can move or lean on the damaged limb. Instead, sit next to each other, hug, and watch – with the usual blows, the child will calm down quickly enough and begin to be active. If the injuries are more serious – it will spare the injured handle or leg, keep it in one position at all times, which somehow helps to alleviate the pain.

Typical signs of a fracture: edema, hematoma of blue or black color at the site of injury, which appears within minutes, the forced position of the limb, pain that does not subside for more than 15-20 minutes, obvious deformity. If you find something like this, take the child to the emergency room. No need to straighten the injured part of the body, fasten to the stick. Leave it in the most comfortable position for the baby or gently fix it with handy tools: a handkerchief, clothes. Apply cold and give a painkiller based on paracetamol or ibuprofen. The medication will take effect in 20-30 minutes and will alleviate the baby’s condition before the doctor’s examination.

The child was hit by a swing

How to give first aid to a child if he was hit by a swing? First of all, it is necessary to calm the victim if possible – crying will create extra stress in the injured area. Then apply a cold compress on the clogged area (even a package of frozen food from the refrigerator will do). It is necessary to prevent the development of hematomas. Do not let the baby drink – if he asks so much, moistens his lips with water.

If nosebleeds occur, apply cold to the nose. Do not ask the child to throw his head – so you can not stop the blood, but you can provoke vomiting and coughing. It is mandatory to seek qualified medical advice after such a stroke. Call an ambulance immediately, even if you think the child was slightly frightened. Note whether the child has lost consciousness. If the baby cries only after a while, a short-term “shutdown” is likely. This is an important symptom that you should tell your doctor about later.

The child fell from a tree

Conquering tree branches is one of the children’s favorite hobbies. It is worth noting that children fall from the trees infrequently, but this is possible. The most serious consequence of such a fall can be a spinal injury.

How to provide first aid to children

and after falling from a tree? If the baby could not get up from the ground after the fall, the first thing you need to do – do not panic. Call an ambulance if you suspect a back injury and never move the victim. Do not touch it or try to make its position more “comfortable”. With spinal injuries, any unprofessional action can only worsen the situation.

Whatever the situation with the child – do not panic. Children acutely feel the condition of their parents. Excessive panic can only hurt. You need to take yourself in hand and give the victim first aid.