Skip to content
Home Children How to raise a successful child: the largest study reveals all the secrets 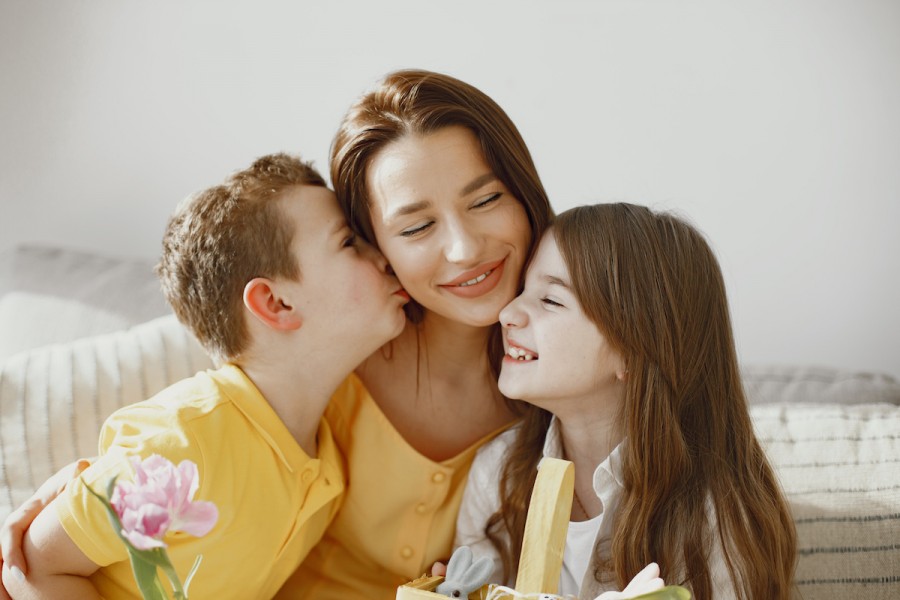 Which may not be secrets at all.

All moms and dads strive to see their children as successful and happy people. And although for everyone the concept of “success” has its meaning, yet in a key sense, all parents strive for the same thing.

Success often depends on lessons learned. Steve Jobs learned to ask for help through experience. Oprah Winfrey eventually realized that to be successful, you need to know which bridges need to be overcome and which need to be burned. As a result of making thousands of decisions, Jeff Bezos realized that he should stop wasting time thinking about solutions that can be easily corrected. Billions of dollars later, Warren Buffett realized that the ultimate success is when loved ones really love you.

But these were lessons learned in adult life. How can you help your children become successful and happy now?

The answer to this question began to be sought by British researchers 75 years ago, after conducting a series of long-term studies known as “British Newborn Groups”. Researchers monitored parents and children throughout their lives, collecting data on education, employment, abilities, physical and mental health, family, and parenting. A total of 70,000 families participated in the study.

After five generations of children, it has become the longest-running study of human development in the world. Goal? Identify why some children succeed and others do not, and what role parents play in their overall “success.”Although individual characteristics certainly play a role, Helen Pearson, author of The Life Project, based on these studies, as well as a very popular TED talk, argues that seven patterns of parental behavior have a big impact. Surprisingly, there are no surprises or secrets in this list.

How to raise a successful child:

• talk to the child and listen to her;
• warmly treat her;
• share their aspirations for her future;
• teach the child numbers and letters;
• take her with you on trips and visits;
• read to the child and encourage him to read with pleasure;
• set a clear sleep mode.

Obviously? Certainly. But at the same time, these tips are very effective.

“Talk to your child and listen to her”
What matters is not the number of time parents spend with their children, but the quality of that time. After all, you can be with the child all day but constantly distracted from their work. And you can spend half an hour in a sincere conversation, a fairy tale at night, or a hug. And this is more important and valuable for the child.

When we talk to a child, we let him know that he is a good interlocutor, and when we listen to him – that we are interested in his opinion, that his experiences are important to us. In this way, we nurture in the child a sense of self-worth and raise self-esteem.

“Read to the child and encourage him to read”

A 2018 study involving more than 160,000 adults from 31 countries found that the more books there were in a participant’s home in childhood, the higher their level of adult knowledge in three important areas: literacy, math, and the use of technology for both communications, and for the collection and analysis of information. (Eighty books give an “average” level, with the level of knowledge increasingly improving to about 350 books, after which the figures are leveled.)The British cohort also shows that children who read for fun are more likely to do better in school – not only in the humanities but also in subjects such as mathematics.

Research shows that children who go to bed at different times are more likely to have behavioral problems. However, when they switch to regular sleep, many of them improve their behavior. Why? A 2011 study published in the journal Sleep Medicine found that a lack of exercise can disrupt the body’s natural rhythms and cause sleep deprivation, undermining brain development and the ability to regulate certain behaviors.

As you can see, there are no secrets to raising successful children. It is enough to love them, respect them, and instill useful habits.