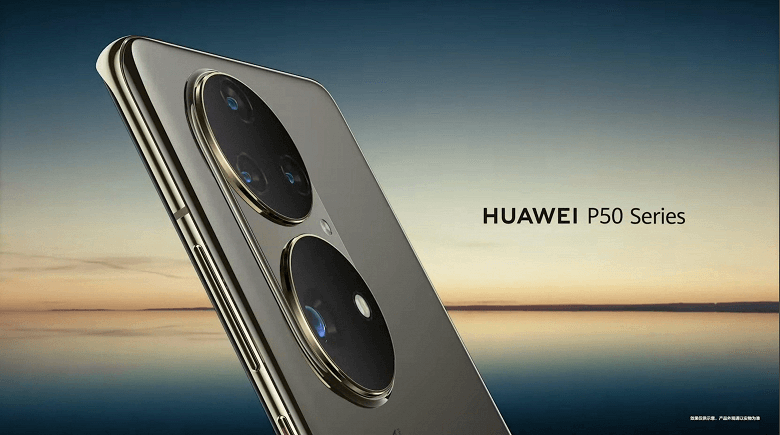 We have already heard various details about the characteristics of the device, and now the first information about the charging power has appeared. Sources have found evidence that Huawei is developing a 90-watt fast charger for smartphones. It is expected that this charger can come with Huawei P50 series smartphones.

Currently, the maximum charging power of Huawei’s flagships is 66 watts. Huawei first introduced 18-watt fast charging and then announced the SuperCharge standard, which passed the stages of 22.5, 40, and 60 watts. Smartphones that support 120-watt charging are currently on the market, including the Black Shark 4 Pro, iQOO 7, and other models. Also announced is the Infinix Zero X smartphone with support for 160-watt charging.

The Huawei P50 is expected to be unveiled on July 29. It will be equipped with a screen with a hole for the front camera, its resolution will be 1224 × 2696 pixels with an aspect ratio of 20: 9. The Huawei P50 and P50 Pro can use the Qualcomm Snapdragon 888 single-chip system without support for fifth-generation networks. The next 5G-enabled versions will use the Kirin 9000 single-chip system. All smartphones out of the box must run the HarmonyOS 2.0 operating system.