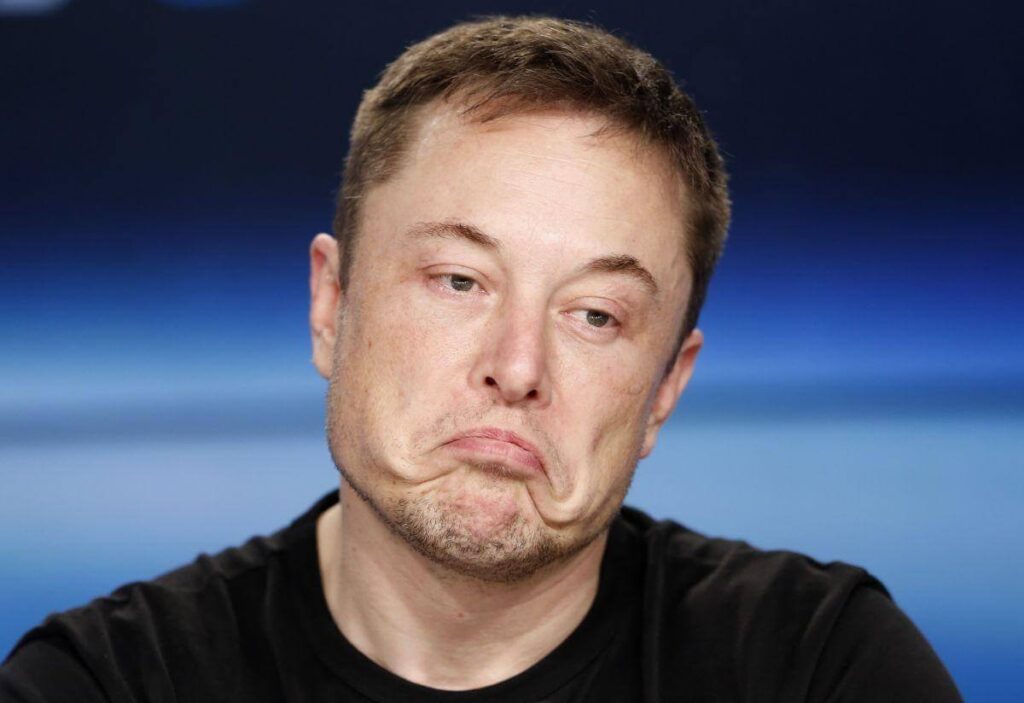 Mask’s tweets are said to have a “direct, instant, devastating effect on the markets.”

Ilona Mask’s haters have created the site ElonOMeter.com, which is designed to calculate the damage to the cryptocurrency industry from his messages on Twitter. According to the website, “this billionaire will always lack market manipulation, so we decided to track and visualize the effects of his tweets on the value of cryptocurrencies and the community.”

Hacker group Anonymous previously “declared war” on the founder of Tesla and SpaceX Ilona Maska, accusing him of neglecting the interests of private investors who have shown interest in cryptocurrency.

In a video posted on Twitter, a man in a Guy Fawkes mask (historical character, internet meme, and symbol of the protest movement) claims that Elon Musk previously enjoyed a good reputation for his investments in electric cars and space exploration. However, now even his fans are beginning to understand that Musk is just a narcissistic rich man who is ready to do anything to get attention.

In mid-May, the value of bitcoin collapsed after a long period of unprecedented growth. The fall of the cryptocurrency began with a statement by the head of the American company Tesla Ilona Maska that the company will not accept bitcoins to pay for electric cars. He also did not rule out that Tesla will sell its bitcoins, which at the beginning of February amounted to $ 1.5 billion.

On June 4, it became known that the bitcoin rate fell by 6% against the dollar and amounted to $ 36,697. This happened after the founder Elon Musk wrote a tweet in which he again hinted at the decline in his interest in this cryptocurrency.