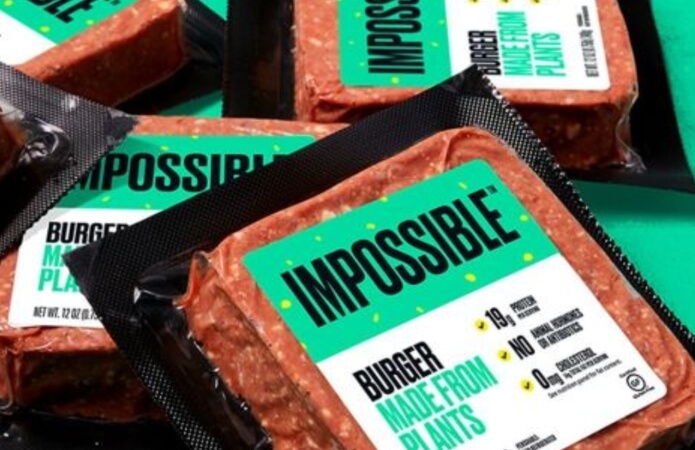 Meat is first served to Americans and Asians in restaurants, and then it is sold in supermarkets. CNBC has an article on it. Dennis Woodside, the company’s CEO, believes that artificial pork may outperform genuine pork not just in terms of price but also in terms of flavor. A blind test done in Hong Kong proves this.

The business aspires to be a market leader in the manufacturing of veggie meat. It used to sell fake beef and soy chicken nuggets. Impossible Foods has revealed ambitions to go public with a market value of $ 10 billion next year. It has already secured $1.5 billion in funding from private investors who are enthusiastic about “test-tube meat.”