Skip to content
Home Travel In Belgium, drivers will be imprisoned for noise from cars 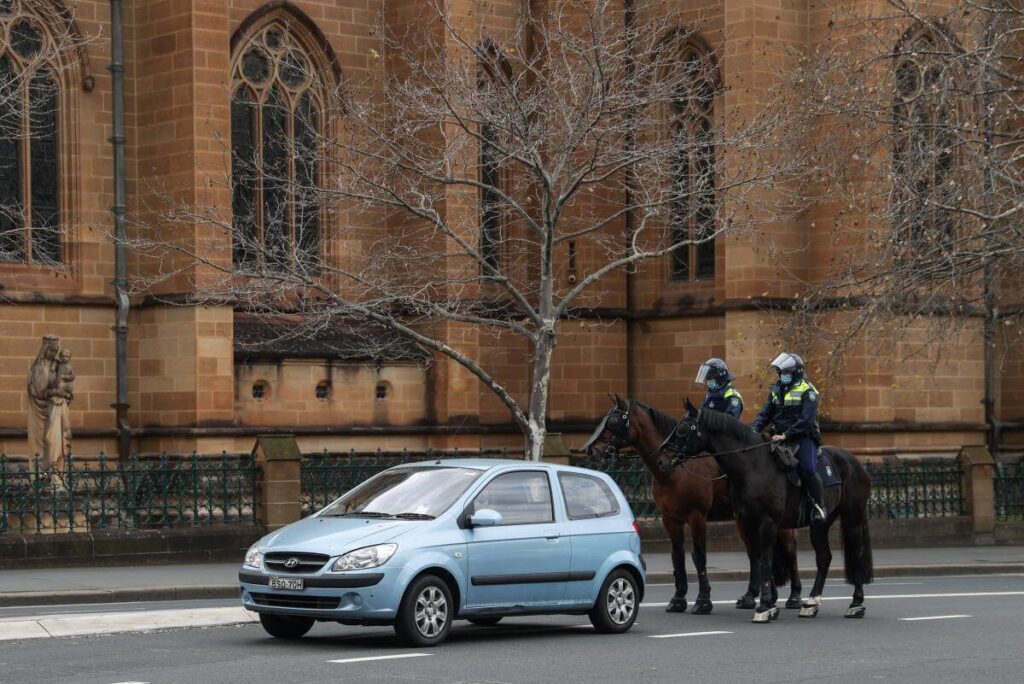 In Ghent, motorists will be punished for loud music, engine roar, or “explosions” from the muffler.

For the first time in Belgium, cars were allowed to be confiscated for noise pollution in the city. This was reported by The Guardian. The relevant order was adopted by the municipal authorities of 260,000 Ghent after the June protests against too noisy cars. Against this background, in July, drivers were forbidden to loudly include music in their cars, or use noisy engines or exhaust pipes.

Violators will face at least 72 hours of administrative arrest, as well as payment of a bill for towing their car and storing it in the penalty area. At the end of the year after assessing the effectiveness of such a law, it can either be repealed or introduced on a permanent basis. Officials have not yet named the number of cars seized, but say locals have been satisfied with the restriction. Other Dutch cities, including Amsterdam, Utrecht, Rotterdam, and The Hague, are considering similar bans.

It is worth noting that the World Health Organization has linked noise pollution to a number of health problems, such as hearing loss, tinnitus, heart disease, sleep disturbances, and general irritation.
Constant noise exceeding 55 decibels is considered harmful. And for normal sleep, it is necessary to comply with the noise background at a level of not more than 30 decibels.