Skip to content
Home People In China, allowed to give birth to a third child 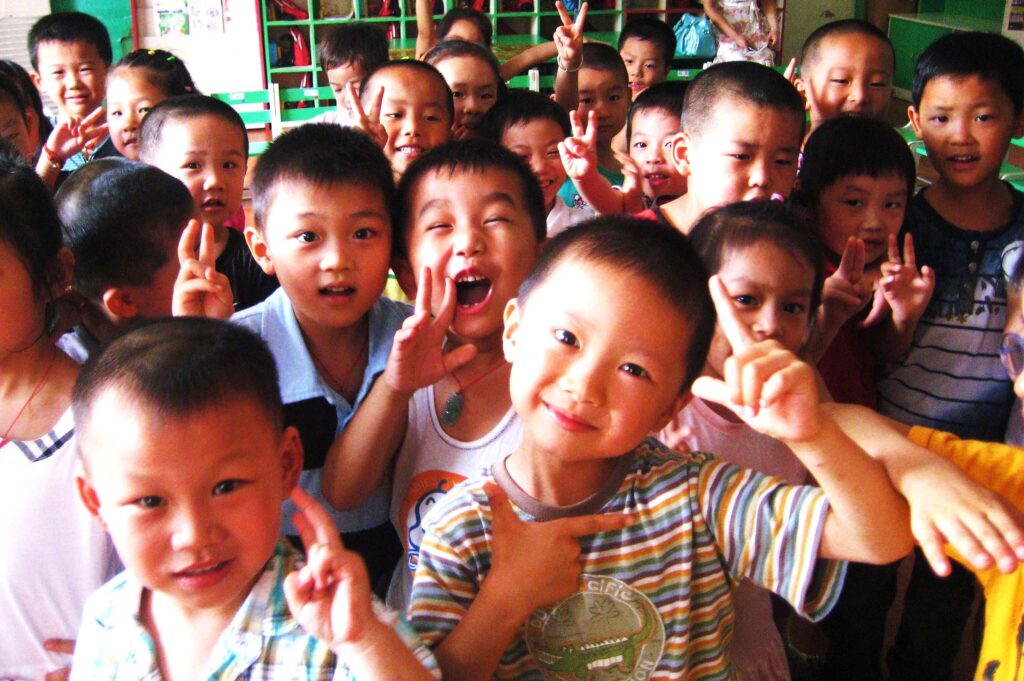 China must remain the most populous country in the world – a matter of principle, the Communist Party said.

The Chinese Communist Party has allowed its citizens to have a third child. The change in demographic policy is designed to address the problems that have accumulated after long-term birth control measures. But the Chinese have changed their priorities.

The Chinese no longer want to

Chinese authorities have decided to “activate the response to an aging population and maintain the country’s dominance in human resources” and have allowed families to have three children.

The new demographic policy is designed to address the problems that have accumulated over the years of birth control under the slogan One Family – One Child. This principle was first adopted in 1979 and finally repealed in 2014. However, even within this policy, birth control has changed.

Shortly after the adoption of the One Family – One Child principle, some rural residents were allowed to have a second child if the firstborn in the family was a girl. Fifteen years later, the second child could be had by couples, where both spouses were the only children in the family.

Chinese authorities have acknowledged that the population is aging rapidly, there is a shortage of labor in the economy, but if the Chinese do not start having children, the world’s largest nation will die out. The statement of the Politburo of the Central Committee of the Communist Party of China dated May 31, 2021, emphasized “assistance and support.” This is the introduction of subsidies, which have been under discussion in China for the past few months.

This is due to almost zero growth of the Chinese population, according to the 2020 census. Growth of less than one percent – the population on the verge of decline. The situation is exacerbated by the fact that due to the increase in life expectancy, the share of the elderly population has increased, and this puts pressure on the younger generation both demographically and socio-economically.

The share of China’s elderly population (aged 60 and over) rose from 10.45 percent in 2005 to 14.7 percent in 2013 and to 18.1 percent in 2019. Today, there are more elderly people in China than children (15 years and younger). By 2030, China is expected to have at least a third of the unemployed population, posing a threat to the economy. Shortly after the repeal of the One Family – One Child rule, there was a short-term birth rate boom: 17.86 million children were born in 2016, up 8 percent from the previous year.

China has declared victory over poverty. How it worked

In 2019, 14.65 million newborns were registered in China. In 2020, that number dropped to 10 million, although the sharp decline in the birth rate may well reflect the impact of the coronavirus pandemic. However, the downward trend is obvious.

Experts point not only to a decrease in the number of women of reproductive age but also to a change in social psychology over the past 40 years. For this reason, they doubt that new measures by the Chinese government will be able to resolve the situation, at least in the near future.

If easing demographic policies by “allowing” a second child would be effective, but who would want to have three children now? Young families can afford a maximum of two. The main reason for this is the high cost of living. “, – Reuters quoted a senior economist at Commerzbank Hao Zhou.

According to Le Monde correspondent in Beijing Frederic Lemaître, an online poll was conducted in China on May 31, which showed that 1.6 thousand respondents were interested in having three children each, compared to 28 thousand disinterested ones. Due to these results, the survey was removed from the network, the publication notes.

“I’m the only child, my husband too. We have four parents and one child. How do you think we can raise more children?” – the newspaper quotes posts on social networks. At the same time, the announcement of the Chinese government is part of a larger system of measures. This will soon be followed by other activities for the benefit of families with children. Beijing is also considering a gradual increase in the retirement age, which is now 60 for men and 55 or even 50 for women.

The government will also have to solve the problem of corporate policy. According to a report by the American non-governmental organization Human Rights Watch, published on June 1, many Chinese employers unequivocally demand that their employees undertake to stop having children.