Skip to content
Home Travel In Iceland, successfully conducted an experiment with a four-day working week 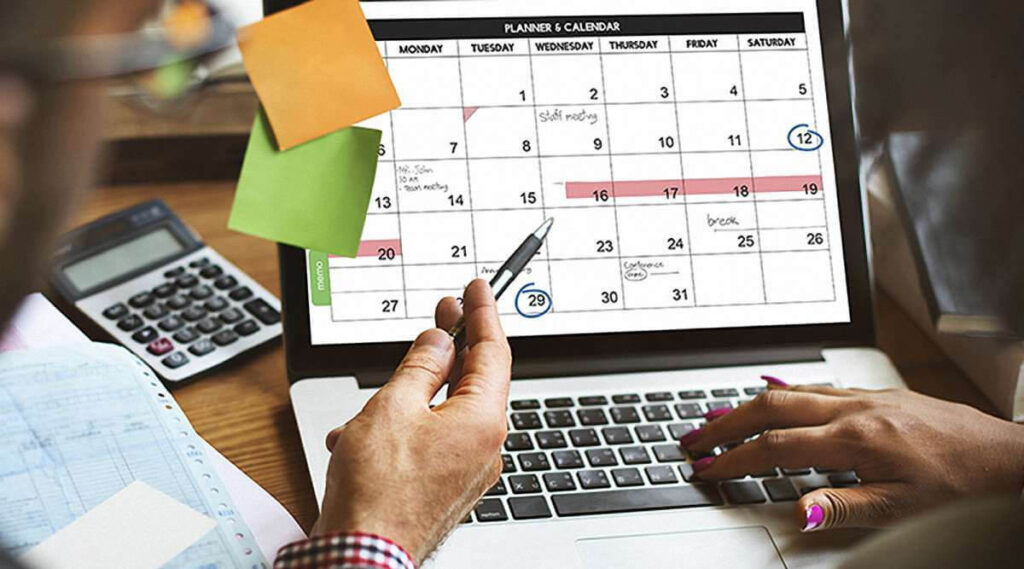 According to the International Labor Organization, shorter working hours can significantly improve the health and well-being of employees.

At the same time, it does not have a negative impact on employee performance – moreover, sometimes it can even improve performance. In Iceland, they decided to test this statement and from 2015 to 2019 conducted an experiment. In total, three thousand people took part in the study – about 1% of the total number of employees in the country. Among the volunteers were volunteers from various fields – doctors, teachers, and other civil servants. This was reported by The Independent.

The experiment was performed in two stages. The first part of the study involved 2,500 volunteers and the second – 440 people. The workers switched to a 35- or 36-hour workweek, and their wages remained unchanged. The results of the experiment showed that such changes did not have a negative impact on the work of employees – on the contrary, they significantly improved the results. People found more time to rest and began to notice a reduction in stress and anxiety.

The work process itself has also improved – time-consuming actions have been performed much faster. For example, long meetings were replaced by correspondence. Also, the four-day workweek helped to set the right priorities in the work, which even speeds up the achievement of results. This shows that the public services sector has every chance to become a pioneer of the idea of ​​reducing working hours. And other governments can learn from that since the experiment in Iceland, this method of work has become more common, and now 86% of people in the country work much less than before the study.