Skip to content
Home About All In the United States, a man used a playlist to pursue his ex-wife 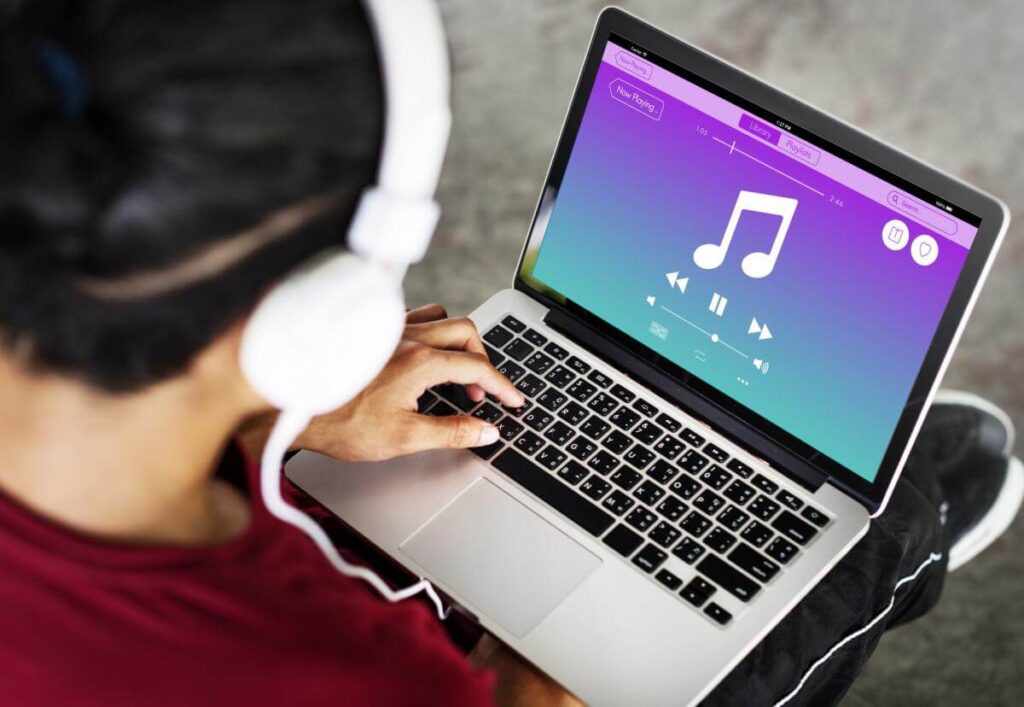 Jacob Dunn from Ohio harassed his ex-wife, confessing her love in an original way.

He decided to contact the woman by renaming her playlists in the Napster file-sharing network.
However, he thus violated the court’s decision to prohibit contact with the woman in any way.

In 2018, an Ohio state court issued a temporary warrant prohibiting Jacob Dan from contacting his wife, who no longer lives with him. The man agreed that he understood the terms of the warrant but later decided to contact the woman. He renamed the playlists on the Napster file-sharing account, which he and the woman had access to.

He changed the name of one of the playlists too: “I want everything to work out for us. And you? I will do anything. ” He renamed another playlist to “I love you more than ever… do you still love me?”.

The man did not deny in court the violation of the terms of the warrant, although he later tried unsuccessfully to withdraw his application and appeal it. At the sentencing hearing, he stated that he did not understand the rules, although he had previously agreed with them. The record of the court hearing shows that the man was sentenced to probation.

Previously, similar incidents occurred on the Spotify platform. Some users have complained that they are being watched by stalkers who can view their listening sessions, as well as sharing playlists with offensive names. However, this case shows another problem when the harassment takes place through an account that two people have agreed to share.