Skip to content
Home Travel In which countries are the most penalties for drivers? 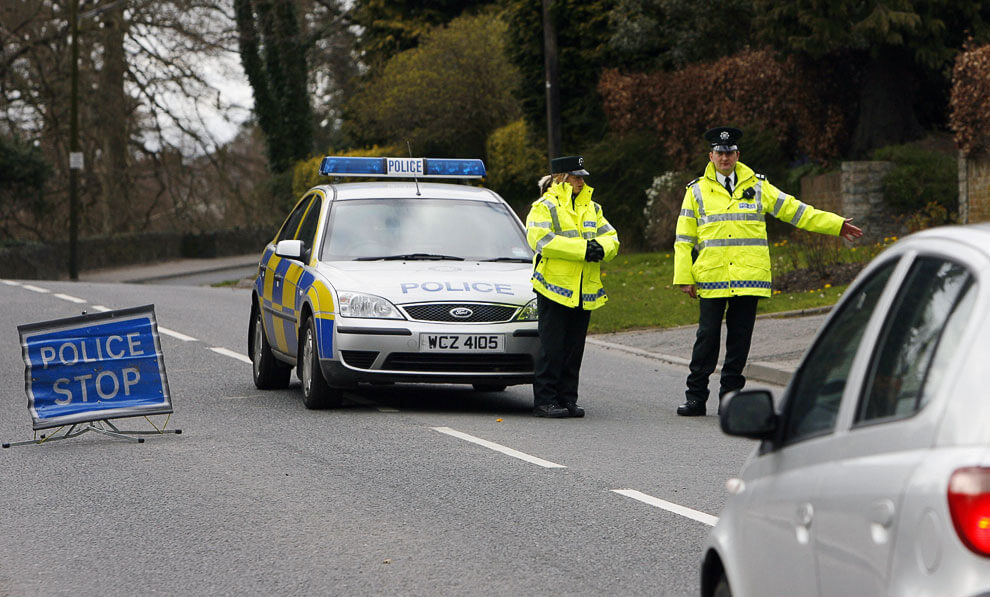 There are countries where you can say goodbye to life for drunk driving, in others the size of the fines depends on how much the driver earns.

Let’s find out how different the fines for traffic violations differ in different countries of the world and where it is cheapest to drive at a red light.

• If you exceed the speed limit in Finland for more than 60 km / h, the minimum fine will be € 115. Here the amount of payments depends on your income;

• If you do not mind 30-80 € (depending on the city and parking area), the parking rules do not have to follow;

As a rule, fines in Finland depend on the income of the driver who violated the traffic rules. Once a top manager of Nokia was charged € 116,000 for speeding, but he managed to prove that his income is much less, and was fined 6 thousand.

Millionaire Jussi Salonoya, speeding in Helsinki, got on the pages of the Guinness Book of Records. The police issued a fine of € 170,000 and the appeal to the district court was reduced to € 100,000.

In 2009, another resident of Finland, Jari Sarasvuo, almost became impoverished by 150,000 euros, exceeding the speed limit of 99 km / h. And although after clarifying the amount of income Sarasvuo paid ten times less, € 15,000, he still lost his rights.

That’s why everyone in Finland drives very carefully.

Fines in the UK

• For parking in unauthorized places you need to prepare 19-75 €;

China has a special system of penalty points. The driver is given 12 points a year, if by the end of the year he completely exhausts them, the rights are revoked for three months.

• Drunk drivers on Chinese roads are fined $ 80-320 if they have more than 0.5 ppm in their blood, and are detained for 15 days and disqualified for up to six months. If a drunk driver is involved in an accident in which someone dies, the death penalty is possible;

• A fine of $ 30-32 will be issued for crossing the intersection at a red light and 6 penalty points will be awarded.

Fines in the United States

• Drunk drivers are fined $ 390-1,000 for alcohol intoxication if it exceeds 0.8 ppm (excluding court costs, which are three times higher). They can also be completely disqualified;

• If you park the car in an unauthorized place, the penalty will be $ 35;

• It will cost the same to travel at a red traffic light.

• Drivers who are drunk under the influence of 0.5-0.8 ppm will be fined € 135. With a greater degree of intoxication, the fine will increase to 4,500 euros, and take away the rights for up to three years;

• It is also unprofitable to violate parking rules, as you will pay $ 835.

• And when leaving the intersection at a stoplight, the fine will be $ 417.