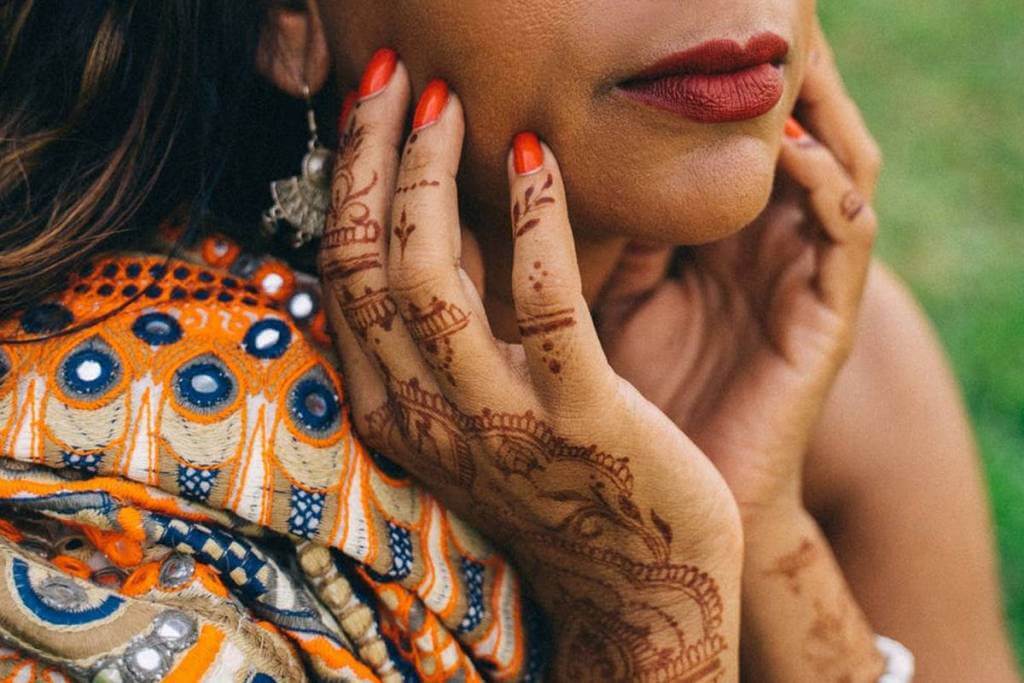 Indian tattoos | A culture that most influences the world of tattoos.

Among the cultures that most fascinate us and have influenced the world of tattoos for centuries, we remember that the American Indians. With the term “Native Americans”, or “Red Indians” we indicate the populations that inhabited the American continent before colonization by European countries and their descendants.

These peoples are recognized with the term “Indians”, a denomination that is still the subject of controversy today. It was Christopher Columbus who favored the spread of this term since he, having arrived on the American continent, believed he had landed in the East Indies. The name “West Indies” was coined by the Spaniards, and only later the continent was renamed “America” ​​in honor of Amerigo Vespucci.

Indian tattoos as a legacy and a symbol of belonging

Native American peoples have always been very religious and the spiritual sphere has always played a fundamental role in the life of the members of the group. It is not surprising, therefore, that tattoos are now seen by the descendants of the tribes as a means to remain anchored to their origins, a sort of legacy handed down for several generations. Each family unit has symbols that it prefers and that it has jealously guarded for centuries. It is very difficult to find information as only family members can know its deeper meaning.

How were the first tattoos made?

The most popular method consisted of cutting the skin using rocks or sharp bones and inserting the color into the wounds by rubbing. Plants with particular sacred and medicinal meanings were used to produce the pigment. What is the meaning of tattoos and which are the most represented subjects?
In the past, only warriors or shamans could have tattoos. In some tribes, after defeating the enemy, the victors were tattooed to venerate their strength and enhance their courage.

It is still believed today that anyone who has an Indian symbol on their body is endowed with divine strength and supernatural powers. One of the most common subjects is the dream catcher. Used in the past to indicate to visitors the profession of each member of the community, over time it has become a kind of amulet, effective against evil spirits.

It is a wooden circle in the center of which threads are knotted which, crossing each other, give life to a dense network. At the edges of the circle are hung sacred feathers. It is believed that this object is able to trap bad dreams in order to allow its owner to sleep peacefully. Feathers are never lacking in Indian tattoos. They represent freedom and acquire slightly different meanings depending on the bird they belong to.

In recent years, Native American women with feathery headdresses are often made. Not endowed with any particular meaning, however, they have an important aesthetic value. Animals are also among the favorite subjects of lovers of the genre. Hunting has been one of the main activities for the sustenance of the tribes since ancient times. The relationship with nature has always been based on respect. In particular, wolves, bears, and eagles were revered by Native Americans and considered sacred. The wolf is a symbol of intelligence, courage, and loyalty, the bear of strength, the eagle of wisdom.

Which areas of the body are preferred?

Since the subjects represented are complex and have a very deep and important meaning, the areas of the body generally recommended by artists are large. Consequently, the chest, back, and shoulders lend themselves particularly well to being suitable areas for this art form.