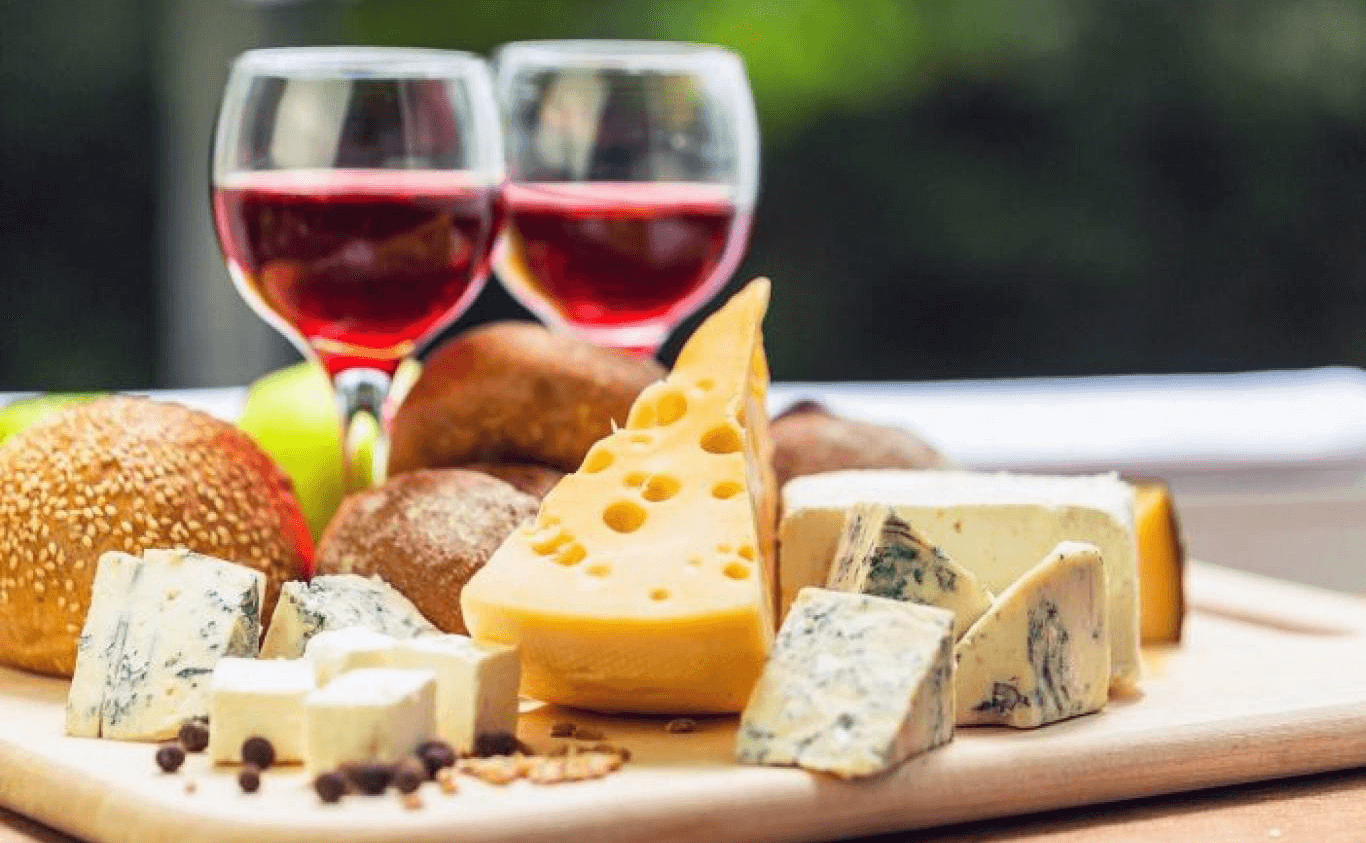 No one can say exactly where and when the world’s first cheese was made.

But it is well known that this product was very popular in ancient Egypt and ancient Greece.

It is believed that cheese began to be made in the eighth millennium BC, shortly after humans domesticated wild sheep. But, the ancient Greeks were convinced that cheese was a gift from the gods. According to Greek legend, the goddess Artemis treated other gods to this delicacy during banquets. And then the cheese recipe became known to people.

● During the Renaissance in Europe, scientists and doctors suddenly made a sensational “discovery” – cheese is harmful to health. Moreover, this belief persisted for a long time. Only in the XVIII century, the myth of the harmfulness of cheese for the human body was debunked.

● Many kinds of cheese have characteristic holes. Scientists have found out the reasons for this phenomenon – holes are formed due to carbon dioxide, which accumulates in the microvoids of the product. The size of the holes also depends on the chemical composition of the gas, for example, in the Swiss cheese “Emmental” their diameter can reach two centimeters.

● Greece is the world leader in per capita cheese consumption. On average, each inhabitant of this country consumes about 27 kilograms of cheese per year. Slightly inferior to France – 24 kilograms. But the average American eats twice as much cheese a year as a Greek. The “King of Cheeses” is called the famous Italian “Parmesan”. Its maturation period reaches several years. To prepare a classic “Parmesan”, you must strictly adhere to a number of requirements. For example, cows whose milk is used to make cheese should eat only natural grass and hay. Any feed additives are prohibited.

● Many Italian banks are willing to lend to farmers secured by this elite cheese.

● In the north of Sweden, a unique cheese is made from moose milk. The animals are kept on a special farm. Given that the daily hope of one moose does not exceed two liters, cheese is produced in limited quantities. The cost of one kilogram reaches $ 1,000, the main customers are luxury restaurants.

● Cheesemaker from France Andre Simon is the author of a grand literary treatise “On the cheese business.” Simon spent 17 years writing the treatise, describing in detail the technology of cooking 839 varieties of cheese.

● Sausage cheese was invented in Scotland. In this way, Scottish technologists managed to “revive” spoiled cheese. Oil and soda were added to it, heating this mixture in a water bath. The taste, of course, was far from perfect, but such cheese could be eaten without fear of poisoning.

● Unusual cheese is produced by the British company “Long Clawson Dairy”. It is the most expensive in the UK. The fact is that the composition of this cheese includes gold flakes. Even a small piece costs a decent amount. Despite this, the manufacturers claim that they do not suffer from a lack of customers. He is one of the richest people on the planet, so finding such cheese on sale is a problem.

● French puts have such a pungent odor that it is forbidden to transport them on public transport. However, he was very much loved by the Emperor of France Napoleon Bonaparte. The center of production of this variety is the town of Opus in Burgundy, hence the name of the cheese. By the middle of the twentieth century, the production of Epuas cheese had almost completely ceased. To save him in 1968, even organized the “Union for the Protection of Epuas.” Cheese production requires compliance with many rules, and it is allowed to produce it only in some communes in France.