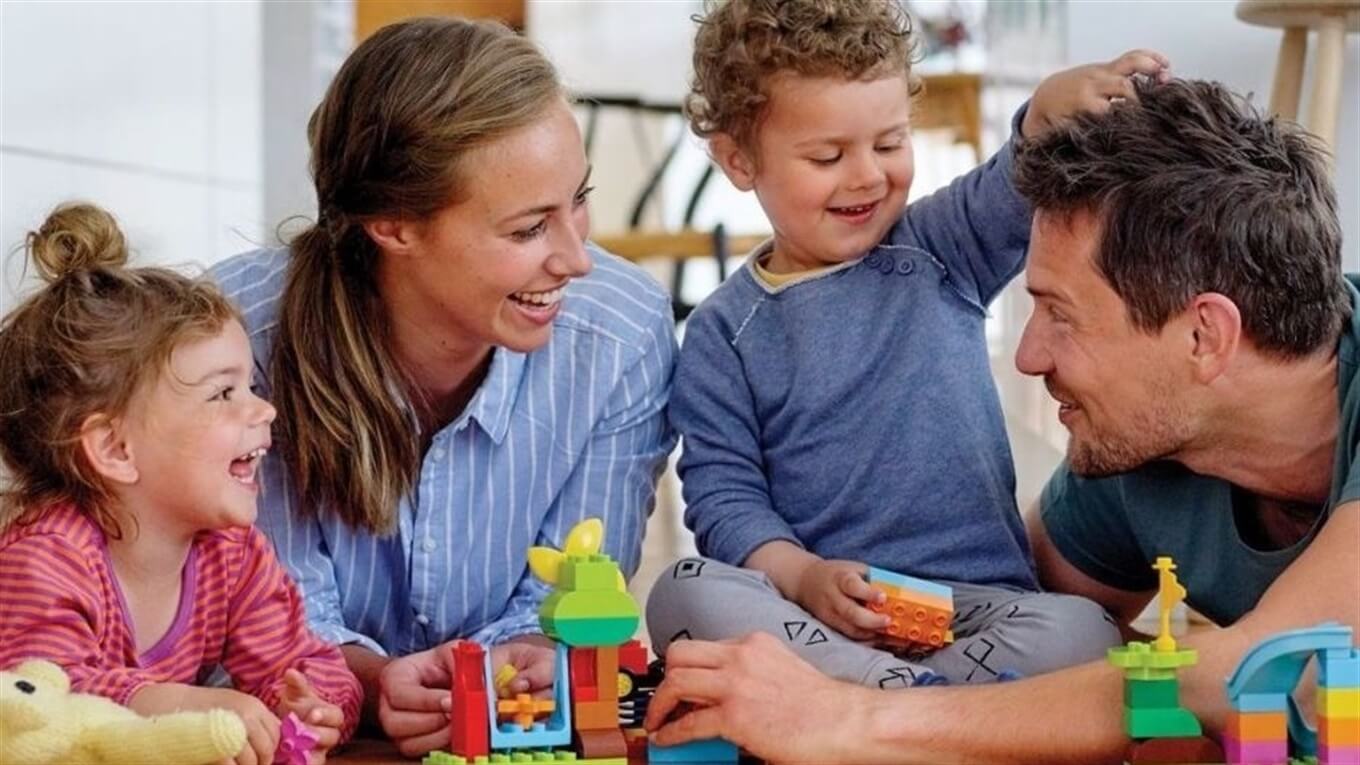 Children are a real miracle that gives parents and others a lot of new emotions, and a positive charge and the children’s world is a source of amazing facts:

• Korean children turn out to be much older than their peers from other countries! Do you think stupidity? And no, in fact, the age of the child in Korea is calculated not from the moment of its birth, but from the moment of conception, that is, all nine months that the child spent in the womb are taken into account!

• Do you think your baby is screaming too loud? But, this is typical for all children! The voice of a three-year-old sounds louder than the noise of 200 adult voices at a time. This tone is needed by children so that the mother can always hear her baby.

• Knee cups are formed in children only after three years, the bones in children are very elastic, so even with such frequent falls for young children, fractures are rare – nature has provided everything.

• In Japan, it is forbidden to use the words “bad” and “bad” for children, and generally to show negativity to the younger generation. For example, in school bicycle parking there are only two types of signs: “How good children put their bikes” and “How good a child will not put his bike.”

• Mother-record holder gave birth to 69 children in a lifetime! But Pharaoh Ramses had about 200 children, but, of course, from different women. But Sultan Ismail of Morocco now has 548 sons and 340 daughters, in his vast and fruitful harem, a newborn appears every month!

• The oldest children’s toy is about 3000 years old and it is stored in the Louvre, this treasure was found by archaeologists in ancient Persia.

• The words “mom” and “dad” in most world languages ​​are similar in sound or even rhyme, and it’s not even in related languages. These words are basically the first syllables and letters that the baby says.