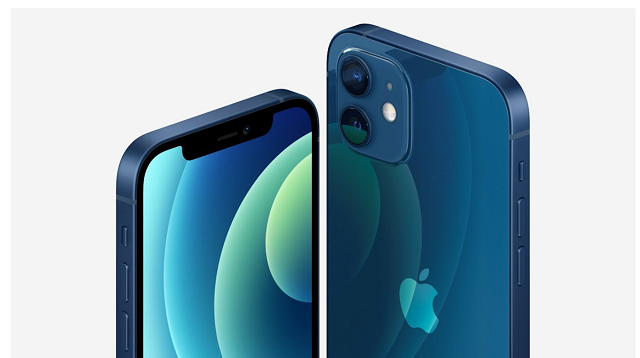 This happened in April 2021, and it took about seven months for Apple to overcome the milestone. This was reported by the research company Counterpoint Research.

According to analysts, the 100 millionths iPhone 12 was sold two months earlier than the iPhone 11, and about the same time as the iPhone 6 (this model was the so-called “supercycle” of Apple smartphones). Experts suggest that the iPhone 12 lineup has become widespread thanks to supporting 5G networks and OLED displays on all models.

The study notes that in the structure of sales of smartphones iPhone 12 about 29% falls on the most expensive model – iPhone 12 Pro Max. In the case of a similar version in the iPhone 11 family, the figure was 25%. In terms of regional numbers, 40% of global iPhone 12 Pro Max sales were in the US, making it the top-selling device in the US market. The high demand for this device is not hampered even by the absence of headphones and a charging adapter in the kit, the researchers point out.

Talking about the reasons for the success of the iPhone 12, Counterpoint Research also said: “The iPhone 12 series was also comparatively less affected by the pandemic than the iPhone 11. In addition, consumers who delayed buying new devices during the pandemic often switched to the iPhone 12 line.” …

According to Counterpoint Research calculations, in the first quarter of 2021, Apple remained the leader in the global smartphone market in monetary terms, registering a 42% share against 34.4% a year earlier. The American corporation has strengthened its first place thanks to the strong demand for the iPhone 12 line. Samsung products accounted for 17.5% of revenue from the sale of smartphones globally in January-March 2021, while in the same period of 2020, the figure was measured at 20.2%. Samsung Electronics turned out to be the only smartphone maker of the top five to have a decline in its cash share.

Chinese brands have also improved their position in the money-based smartphone market, boosted by growing sales of 5G-enabled devices. Oppo’s share in the first quarter of 2021 rose to 8.2% from 5.8% a year ago, while Vivo and Xiaomi’s figures rose from 5.5% to 8% and from 5.7% to 7.6%, respectively.

In the first quarter of 2021, smartphone shipments grew by more than a quarter to 346 million, according to analyst firm IDC.