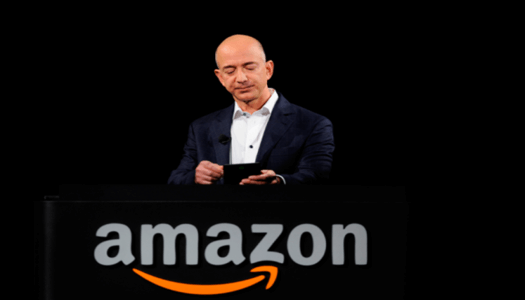 The businessman became poor by $ 14 billion a day.

After the collapse of Amazon shares, the company’s founder has 192.4 billion left.

Billionaire Jeff Bezos ($ 192.4 billion) has ceded the status of the world’s richest man to LVMH luxury brand founder Bernard Arnault. A new list of billionaires has been published in Forbes.

The third line of the ranking was occupied by the founder of Tesla and SpaceX Elon Musk ($ 179.4 billion), the fourth – Microsoft co-founder Bill Gates (131.6 billion), Facebook founder Mark Zuckerberg (128.2 billion).In July, Jeff Bezos was stripped of the title of the composer. On the day of his space flight, the US Federal Aviation Administration changed the definition of who to consider astronauts.