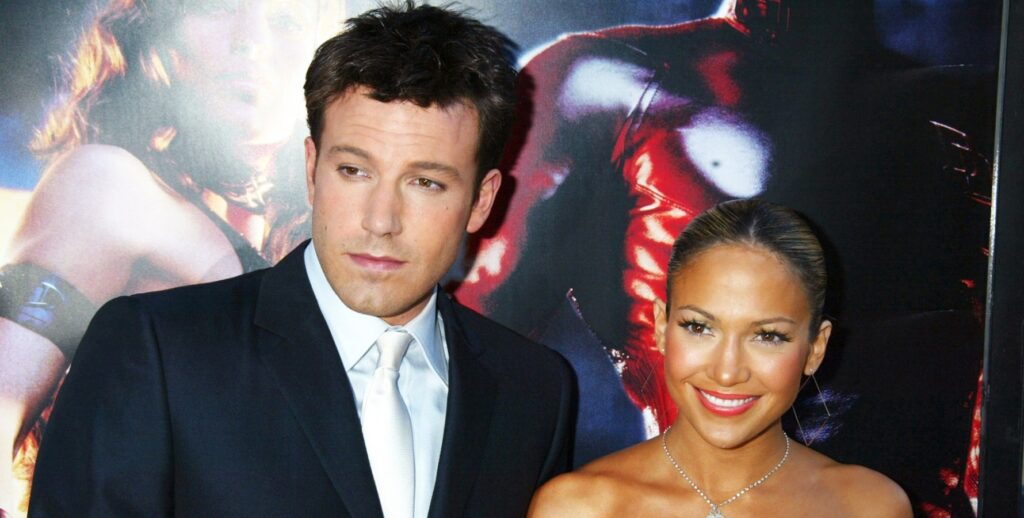 The couple decided to buy a house in Los Angeles.

The alleged mansion in the Holmby Hills area will cost lovers $ 65 million. Its area is three thousand square meters. The building contains eight bedrooms and twelve bathrooms. After viewing the house, the celebrities started a long kiss. This sign was perceived by fans of the couple as a purchase of the desired property.

The couple especially prefers a large living space, as they will be living with their five children from previous marriages. The couple also decided to have a wedding by the end of 2021. Journalists speculate that Affleck will make an offer to Lopez on the singer’s 52nd birthday. In the 2000s, the couple tried to tie the knot, but the celebration was canceled. Almost 20 years later, celebrities decided to restore relations after unsuccessful romances.

The popular singer is also delighted with her chosen one. She admitted that reuniting with Ben was “the best time of her life.” Lopez admitted that she really entered a new period of her life, filled with happiness and joy.