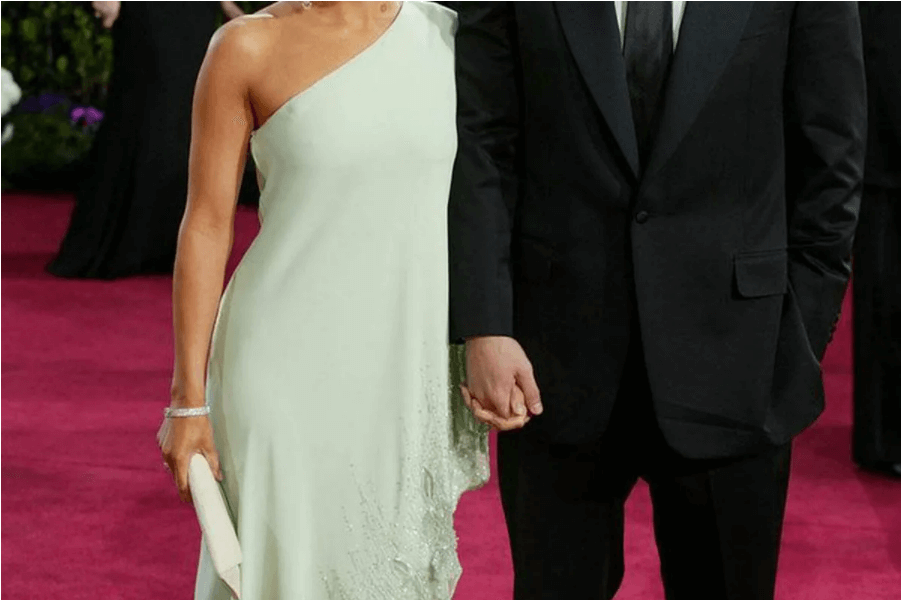 Insiders’ rumors that Jennifer Lopez, 51, and Ben Affleck, 48, are actively making plans for a common future were not unfounded.

The singer, according to sources, is now looking after a new mansion in Los Angeles – closer to the house of her boyfriend.

In recent years, the singer, along with her ex-boyfriend Alex Rodriguez, spent most of her time in Miami, where she has a house on the ocean worth $ 40 million. Recently, she rested there with Affleck. And, despite the fact that insiders said that the distance for the couple is not an obstacle and they can easily ply between cities, Lopez still wants to always be close to a loved one. In addition, Miami reminds her of past relationships, and Rodriguez is often there with his daughters, so for Jay Lo, this city is not the best option now.

In California, Lopez also owns real estate – she owns a house worth $ 28 million in the area of ​​Bel-Air in Los Angeles. Affleck also lives in another area of ​​the city – Brentwood.

However, Jennifer has no plans to live with Ben yet and is looking after the family nest only for herself and her children – 13-year-old Emma and Max, whom she gave birth to Mark Anthony.

“It’s too early to talk about their life together. Jennifer’s children are having a hard time breaking up with their mother, Alex, much harder than Jen herself. She knows they need time to get used to it!” The insider said.

Jen plans to buy a house before the start of the school year so that the children can get used to the new place and go to a new school in September, which she is also looking for.

It will be recalled that the restoration of the novel by Jennifer Lopez and Ben Affleck became known a month ago. The lovers reunited after they divorced 17 years ago. In 2003, they were about to get married, but the ceremony was canceled a few days before the wedding.