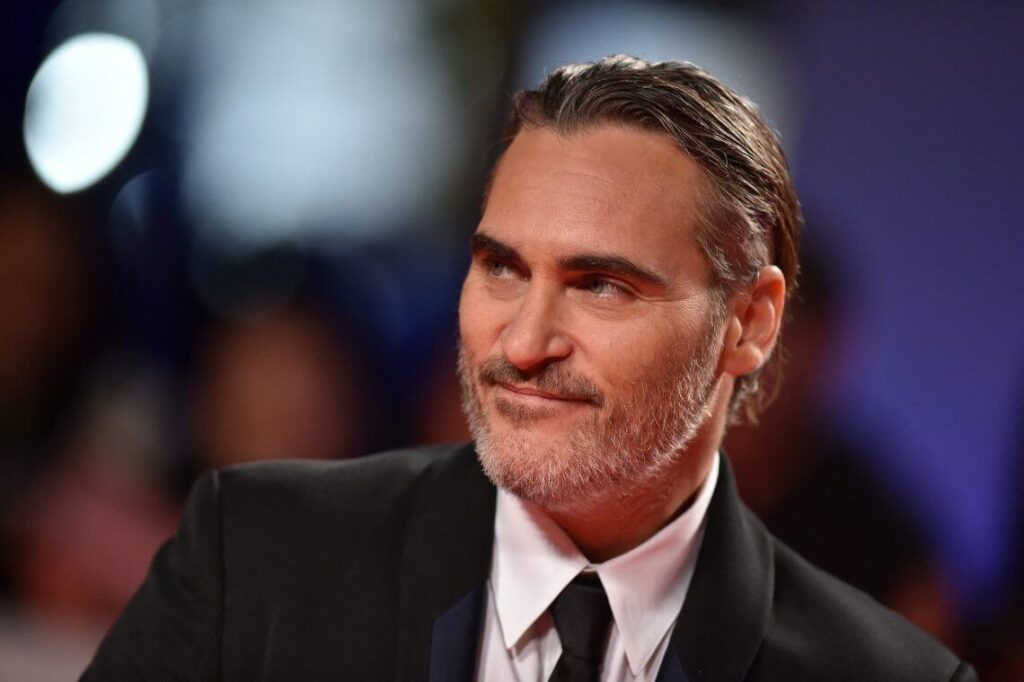 The actor lost 23 kilograms, kept a diary in which he wrote jokes that could be used by his character.

He also tried many laughter options to find a unique, suitable supervillain. The actor said that he was helped by the fact that in DC comics there is no history of the Joker’s origin. Thus, he did not analyze previous film versions of the character but was able to focus on creating his own.” It was difficult for him to find happiness, to feel part of something, to feel warmth and love, and this made me interested in the character,” said Phoenix. The film premiered at the Venice Film Festival on August 31.