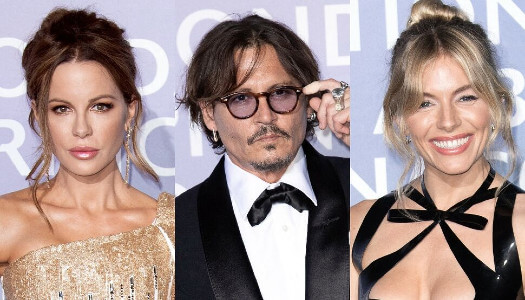 Journalists from The Wall Street Journal learned about the privileges of famous people’s Facebook accounts.

It turned out that they do not pass the usual moderation. A special system has been created for them. It was assumed that thanks to her celebrity posts should be checked more carefully, but in fact, they are allowed to violate the general rules.

The list of privileged Facebook users includes about 5.8 million people. They are allowed, for example, to publish intimate photos or spread misinformation. All this is thanks to the check system. It affects the accounts of the most popular users of the social network: musicians, politicians, businessmen, athletes, and journalists. At the same time, as the newspaper notes, the users themselves do not even suspect that they are treated differently. Facebook has already responded to the post, admitting that the facts are true. The company said it was working to fix the check program.