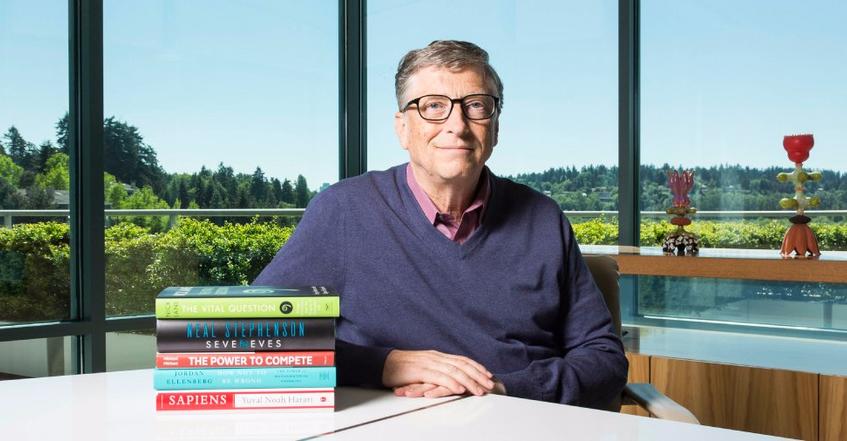 If you want to develop your abilities, then use the rule of 5 hours: every weekday set aside an hour for self-development. This will make you more productive and creative.

We all like to say that we are very busy and we don’t have enough time for many things. However, in reality, this is not the case. After all, if you stop logging in every 5 minutes on the social network, check your mail, or talk on the phone. You will have a lot of time that can be used to your advantage. And here the rule of 5 hours which, by the way, is very popular among world business leaders will be useful to you.

Very often they spend this time reading, thinking, and experimenting.

LinkedIn CEO Jeff Weiner devotes two hours a day to reflect. Brian Scudamore, the founder of O2E Brands, spends 10 hours a week thinking. When Reid Hoffman needs to think about an idea, he calls his friends (Peter Thiel, Max Levchin, and Ilona Mask). When billionaire Ray Dalio makes mistakes, he makes them in a system that is accessible to all employees of the company, and then together with the team looks for the cause of their occurrence. Billionaire Sarah Blakely said in an interview that she has more than 20 notebooks where she writes down all the horrible and good things that happen to her. And no matter what case you consider, in each of them, these people spent time thinking, thinking about mistakes, etc., while learning something new.

Benjamin Franklin, despite his busy schedule, found time to experiment and constantly learn something new. At Google, there was a rule that each employee had the right to spend 20% of their working time on other projects that interested them. However, the best example at this point is Thomas Edison. Although he was a genius, he approached each new invention with restraint. He considered all possible explanations and checked each of them.

According to one of his biographers, Edison understood the theories of his time but also realized that they would in no way help solve unknown problems. His rival, Nikola Tesla, once said: “If Edison needed to find a needle in a haystack, he would not waste time trying to determine its most probable location. He would immediately, like a bee, start looking straw after straw until he found the object of his search.

The power of the 5-hour rule

People who use this rule have a certain advantage. Most professionals focus on productivity and efficiency, not on the speed of improvement. As a result, just 5 hours of training a week can set you apart. In a recent interview, businessman Mark Andrisen said that today we have many Zuckerberg Marks, but most of them act emotionally without thinking about all their steps, and as a result – can not achieve anything. This is due to the fact that the importance of acquiring skills is now underestimated.

The 5-hour rule should be taken as an exercise

First of all, you need to go beyond clichés, remember that you have to learn all your life and think more deeply about what the minimum amount of training should be in order to be successful. Because we have to consume a certain amount of vitamins and exercise every day, we must be strict in the learning process to lead a healthy lifestyle economically.