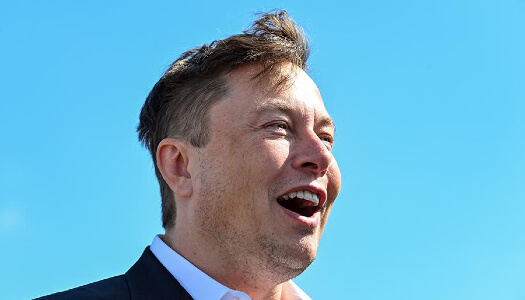 Tesla has announced the appearance of its own humanoid robot Tesla Bot.

A prototype model equipped with artificial intelligence (AI) will appear in 2022, according to a specialized portal Teslarati. The robot will be equipped with a set of sensors used in Tesla electric vehicles. As the head of the company Elon Musk said during a speech at the presentation of the novelties, the height of the work will be 172 centimeters and the weight – be about 56 kilograms. Instead of a face, it will have a screen to display information, and arms and legs will be controlled by 40 servos.

“If you think about it, Tesla can already be called the world’s largest manufacturer of robots, because our machines resemble semi-intelligent robots on wheels,” the businessman was quoted as saying by the media. Musk also added that the technology developed by his company would be logical to “give in human form.” According to him, the robot will be useful in everyday life, for example, will be able to go to the store and bring various items. “It is expected that he will be friendly,” the head of the company concluded.

Earlier, Musk shared his success in creating a brain chip. Prototypes and an improved robot model for their automated implantation were successfully tested on two pigs. The device allowed scientists to monitor the activity of tangible centers of the animal’s brain using wireless technology, tracking what the pig touches with its piglet. In the future, the development will combat epilepsy, paralysis, and other diseases in which the work of the brain or spinal cord is disrupted.