Skip to content
Home People May Musk, Ilona Mask’s mother, will perform at the IT Arena 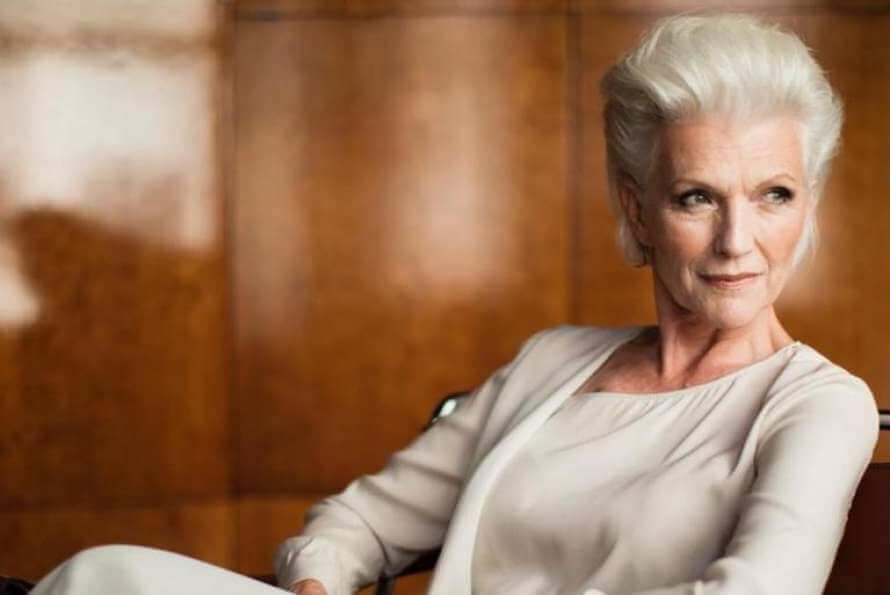 May Musk is the mother of SpaceX and Tesla founder Ilona Mask, Kimball Mask, a sustainable farmer, and director of Tosca Musk.

May Musk will perform at the IT Arena in an online fireside chat on Friday, October 8 at 5:30 p.m. In her report, she will focus on women’s empowerment and their impact on technology development.

Mae Musk is now a well-known nutritionist around the world reporting on health, nutrition, doing business, and aging.

She became a single mother at the age of thirty-one, struggling with poverty to provide a decent life for her three children; dealt with the problems of perception of excess weight as a plus-size model, and overcame ageism in the modeling industry. Throughout his career, Musk has focused on helping women stay confident, focused, and strong.

May Musk built a career as a nutritionist despite frequent relocations: she started life “from scratch” in eight different cities, in three countries, and on two continents. An indomitable spirit and a serious attitude to work helped Mae achieve global success.

May began her modeling career at the age of 15. At 60, she appeared on four billboards in Times Square. Now, at 73, May Musk is the face of the Covergirl brand, constantly traveling and participating in fashion campaigns.

May Musk’s book The Woman Who Has a Plan has become an international bestseller in more than 70 countries. In 2021 the book was published in Ukrainian translation.

May Musk now continues to give presentations on entrepreneurship, aging, gender equality, single parents, confidence, and health for corporations, associations, hospitals, and universities. My travels around the world lecturing in Melbourne, Stockholm, Kyiv, Budapest, Cannes, Beirut, and major cities in the United States, Canada, and South Africa. After the catwalk on the longest podium at the Shanghai Sports Stadium, Mae Musk gave interviews to more than 30 media outlets.

Mae is also an ambassador for two NGOs: Big Green, which creates vegetable and orchards for low-income schools, and Dress for Success, a global nonprofit that has helped more than a million women achieve economic independence by providing them with work clothes and support through various programs. personal and professional development.