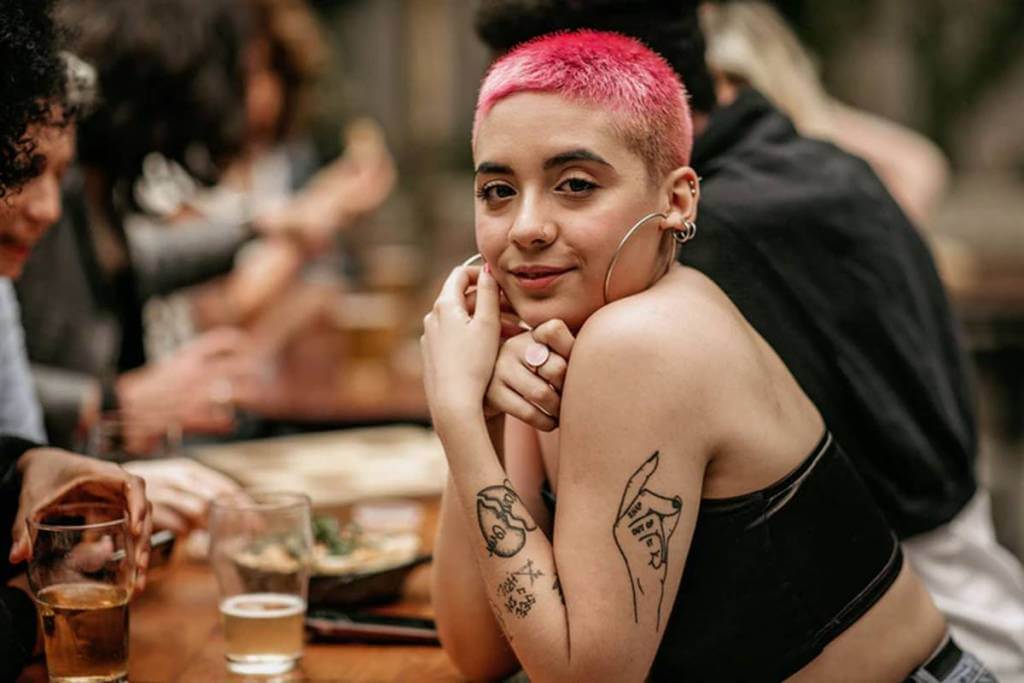 The meaning of tattoos depends on the area of ​​the body

The tattoo represents an ancient and at the same time always a recent form of non-verbal language. More or less unconsciously, the moment we decide to let our skin speak for us, we are communicating to the world aspects of our character that sometimes we don’t even know.

Recently the so-called “tattoo psychology” is taking hold, a study aimed at understanding what the character and personality of a person are according to the area of ​​the body that this has decided to tattoo. This new theory is based not only on observing the tattoos of numerous lovers of the genre but also on listening to their stories, the reasons that led them to choose one area of ​​their body over another, their fears and desires, to the point of delving into their emotions. We analyze below the meaning of the choice of some areas of the body.

Left part of the body

According to tattoo psychology, the choice of tattooing the left side of the body refers to a link with the past. Generally, it is the most pessimistic people, the ones who tend to introspectively analyze the most, who choose to do so.

The right side of the body

On the other hand, those who decide to get a tattoo on the right side of the body have a look towards the future. It is a person open to change, with an open, positive, and sunny character. At the same time, the choice denotes an anchoring to reality, a pragmatism, and the tendency not to let the imagination fly.

Tattoo on the legs

According to experts, the choice of legs to host a tattoo indicates an inability to grow and reflect. It is typical of the eternal Peter Pan.

On the contrary, a tattoo on the torso or back indicates concreteness and decisiveness in one’s decisions.

The arms, on the other hand, represent the intermediate stage. They indicate that the individual is going through a period of maturation. Of course, it is not excluded that this phase lasts throughout life.

Hidden areas of the body

They are the typical tattoos of insecure and shy people. Among the most chosen areas, we remember the navel or the inner thigh.

Experts believe it is the favorite area of ​​jealous women and very competitive men. Of course, it is a fairly exposed area, so in both cases who choose it is very determined.

Tattoos in the intimate areas

According to psychology, the choice takes on a different character depending on the sex. The women who decide to do it are strong and sensual, while men are clumsy and insecure.

Face tattoos are not that common. The area is so exposed that it requires an in-depth analysis to understand if you are really ready for such a courageous choice. Generally, a tattoo on the face indicates a defiant and rebellious attitude towards society. Typical of very strong and self-confident people, it is not recommended for those who are shy or fickle.

A similar argument also applies to those who decide to tattoo their neck. Of course, the width of the affected area can be very variable and the length of the hair can help partially hide the tattoo. However, it is a rather exposed area, chosen only by those who are very enterprising and self-confident.