Skip to content
Home About All MEDICINES AND POISON 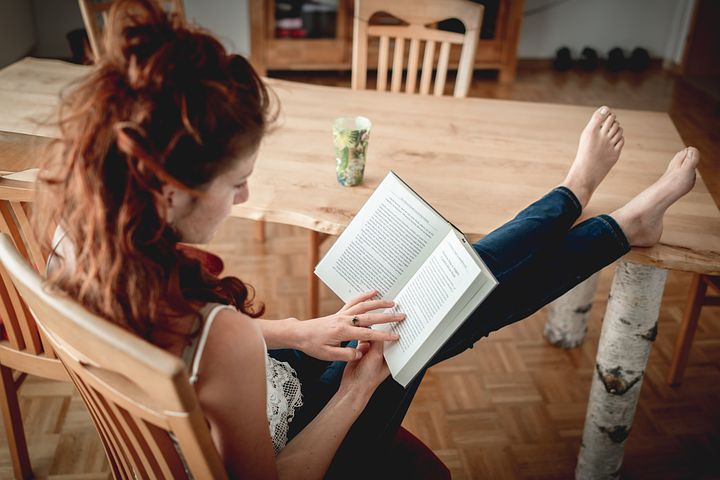 Carl Jung believed that from the point of view of psychology, one of the darkest and most destructive forces is unrealized creative abilities.

Since childhood, most of our free time is divided between two types of activities – entertainment and recreation or creativity. And often it is the creative process that is the same activity that brings true pleasure. When even without strength and fatigue in the process, you fall asleep happy.

This effect underlies such an important protective mechanism of the psyche as sublimation – the removal of internal tension by redirecting energy to achieve other goals, often in the same creative plane. These are the same natural remedies, a huge stock of which is already laid within ourselves.

At the same time, if a person has a creative gift and for one reason or another does not use it, this mental energy turns into a real poison, which slowly but surely kills from the inside.

The crisis of middle age, existential crisis, and many other cataclysms, which sooner or later face almost everyone, are usually associated with this – a turn not there. Refusal of self-realization.

Ignoring the inner calling may seem like an attempt to save a normal and settled life, to avoid leaving the comfort zone and possible shocks. But this is the way to nowhere, which sooner or later leads to serious consequences.

Nowadays there are a huge number of opportunities for creative self-realization. Let in the evenings after work. Let in the company of the same amateurs or fanatics. With a smartphone instead of a mirror. In the garage, instead of a business class office.

On YouTube, Instagram, Telegram, and many other places. There are more than enough opportunities now. It is only important to understand that you are doing this primarily for yourself and not for someone else.

And this is exactly the inner need that should not be ignored.