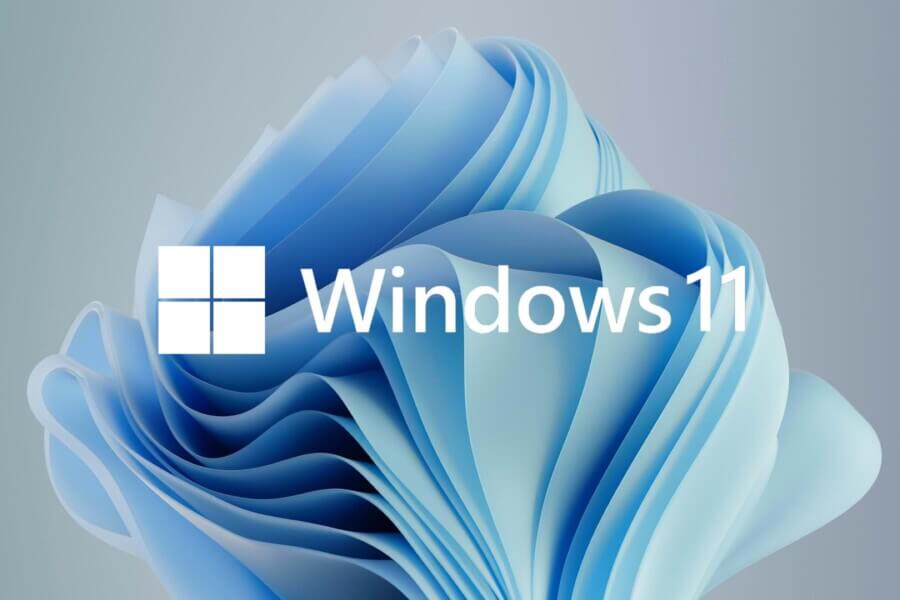 At the presentation of Windows 11, it became known that users of the previous version will be able to switch to the new OS for free.

A little later, Microsoft clarified that those wishing to upgrade should not take long to make such a decision. The company said that the free update will be available to Windows 10 users for a limited time. The timer of the campaign was announced very vaguely by the phrasemaker, saying “not earlier than a year after the launch of the update program.” According to analysts who want to move to a new version of the operation should do so by the end of 2022.

The official Microsoft website also states that if the user’s device has the latest version of Windows 10 installed, and the PC itself meets the system requirements, you can upgrade to Windows 11 in about early 2022. The update will be distributed gradually in different regions.