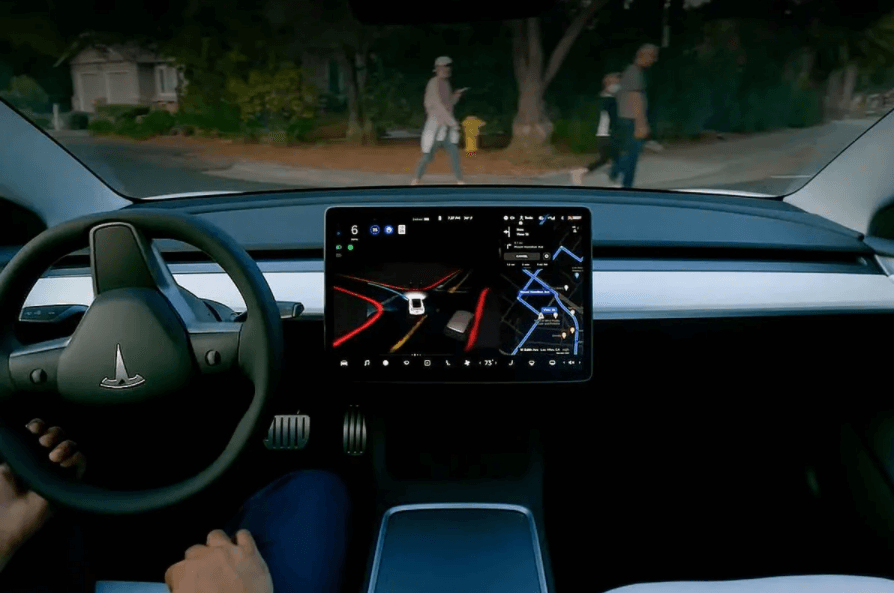 But the wine will not be available to everyone. For the first time, it will be available only to those whose cars are registered and used in the United States.

Elon Musk said that the full autopilot system for Tesla electric cars will be released on September 17, he said on Twitter. For now, this will be only a limited edition of the test beta.

The full release of the commercial version of the program will take place in two weeks, ie in early October. It will be a paid software update for all owners of Tesla electric vehicles equipped with the necessary equipment. And the full autopilot will be available only to motorists in the United States, but the release of its European and Chinese versions is not reported.