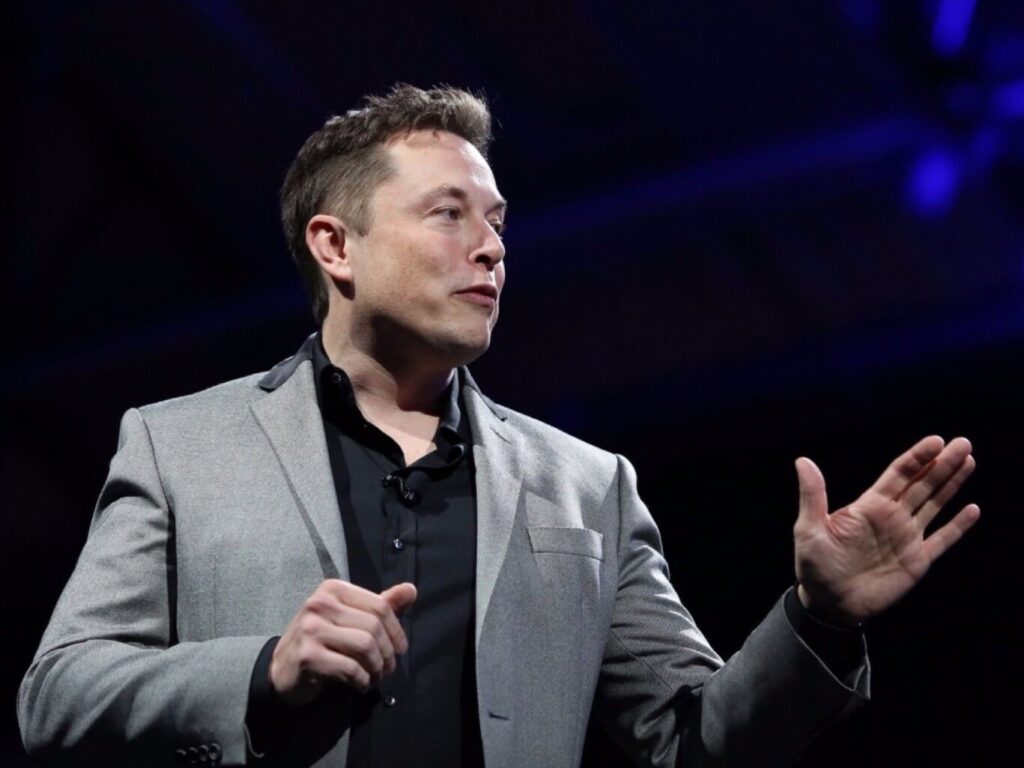 The SpaceX Falcon 9 rocket will become a conductor of space advertising.

This was reported in the press center of the company Ilona Maska, on the website, and on official social networks. How will this be implemented? The Canadian company Geometric Energy Corporation (GEC) will launch a billboard advertising satellite that will broadcast images in space.

The satellite itself is a CubeSat – a device about a meter and a half in size. Already in 2022, it is planned to launch into low Earth orbit with a Falcon 9 rocket developed by SpaceX. In this way, banners can be seen from Earth. How much will space advertising cost? The GEC says that displaying a single image will cost about $ 1 million a month, and says it’s cheaper than advertising in football and Formula One championships.

Payment will be accepted in the cryptocurrency Dogecoin, so the exact cost of the show will vary depending on the exchange rate. However, the customer will be in complete control of the program being broadcast and will be able to change the image at its discretion.