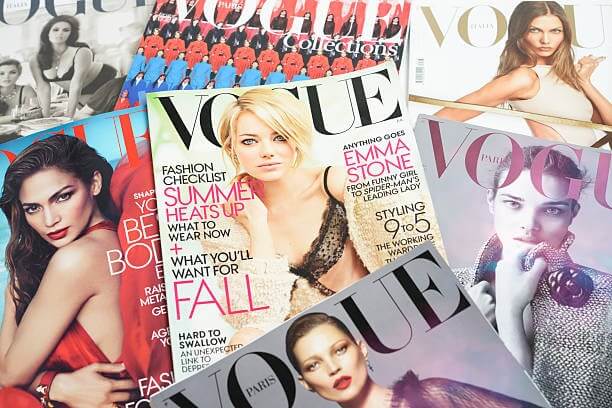 Models.com named the best models of 2020. The results of the competition were formed on the basis of voting of experts and readers of the resource.

Thus, according to the jury, the best model of the year was Paloma Elsesser. The 28-year-old plus-size model starred in advertising campaigns for Nike, Fenty Beauty, Proenza Schouler, and Mercedes-Benz. She has also appeared on the covers of Vogue, Wonderland Magazine, and Glamor.

Models.com readers have chosen South Korean model Sora Choi as their favorite. The fame came to the 28-year-old girl after winning the show Top Model in Korea. She has participated in shows of Alexander Wang, Fendi, Versace, as well as collaborated with brands Prada, Gucci, Miu Miu, Chanel, and others.

The second place was given to the models by Adut Akech, and to the site visitors by Belli Hadid.