Skip to content
Home About All NASA Chairman: “Are we alone in this world? I do not think so” 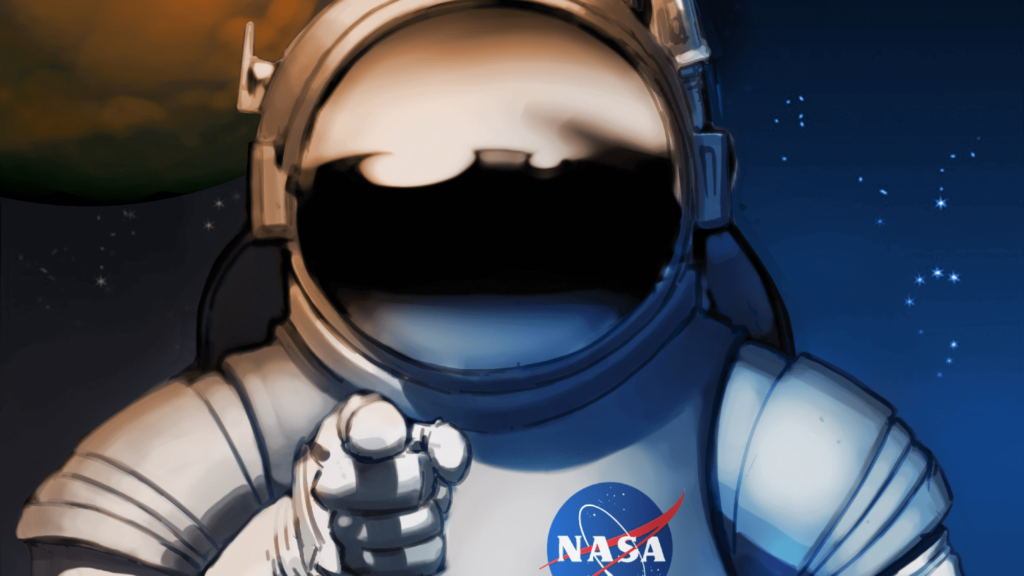 On June 25, the US Department of Defense published a report with information about 143 encounters with UFOs.

The Pentagon has no explanation for these encounters, as the facilities had somewhat unusual characteristics and are difficult to characterize with known technology. The agency notes that these are not necessarily alien objects – it is likely that they are simply the work of individuals or perhaps even entire countries waging war against the United States.

Former astronaut and current NASA chief Bill Nelson commented on the report in an interview with CNN. He was asked what he thought about the existence of life on other planets. Instead, he replied that the universe is very large, and in his opinion, man is not the only intelligent form of life.

He does not rule out the possibility of aliens, but “he himself does not have information about green men.” However, he noted that NASA is conducting a program to search for extraterrestrial life, although at present it is quite ineffective.